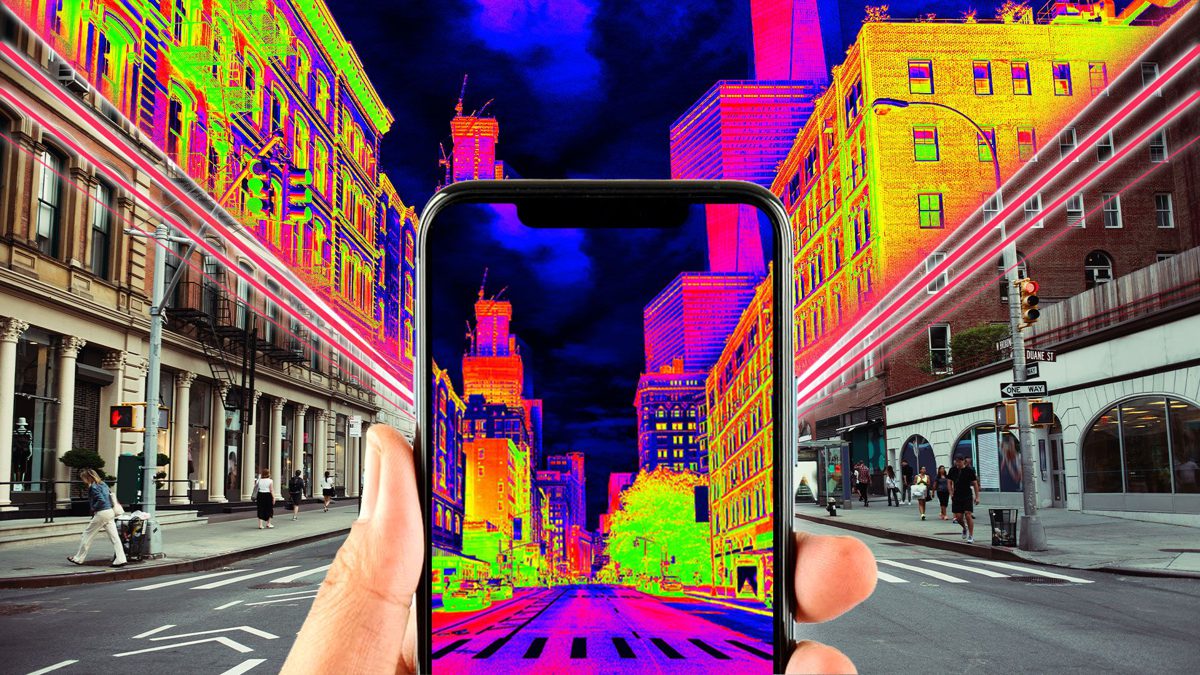 The level of urban planning and monitoring in cities across the Middle East has been elevated, with even local bodies in the UAE relying on satellite data to scan the landscape. Dubai has recently started mapping out assets to create a 3D twin using remote sensing tech, and Abu Dhabi is using inputs from drones as well as a mechanical moon, to measure soil quality, so that it can be maintained.

The method which involves sending out waves of energy, to collect dimensions of a terrain which are reflected back, is also being used to get more geographical insight on hard to reach places. Witnessing the rise in use of similar solutions across the gulf and beyond, a global manufacturer of lidar sensors has entered the Middle Eastern market via Dubai.

The firm Ouster, has assembled a team of distributors in the smart city, to deliver high resolution tech, which can be used for automobiles, robotics and smart services.

Lidar stands for light detection and ranging tech, and involves sending out pulsed laser to measure the distance of an object from Earth’s surface. The data reflected back from this process is used for creating a 3D image of the surface, and the time taken for light to travel gives an indication of the distance.

This is why robots as well as smart cars can use it to avoid collision by sensing objects, and the tech can also be used for security. The high resolution version being offered by Ouster, will make a significant impact in the way remote areas or cities are explored in the Middle East.

After being in development for decades, lidar is usually used on an airborne vehicle, and has also been able to help archaeologists with a clearer view of ancient sites in hidden areas.

Now, even tech giant Apple has added lidar scanners to its iPhone, so that cameras can be enhanced by data to capture sharper images.