Deputy Black Stars captain Thomas Partey and Brentford’s Tariqe Fosu have joined their teammates at the Black Stars camp as they prepare to face Ivory Cost.

The duo were left out of coach C.K Akonnor’s team that lost by 1-0 against Morocco on Tuesday evening at the Prince Moulay Abdellah Stadium in Rabat. 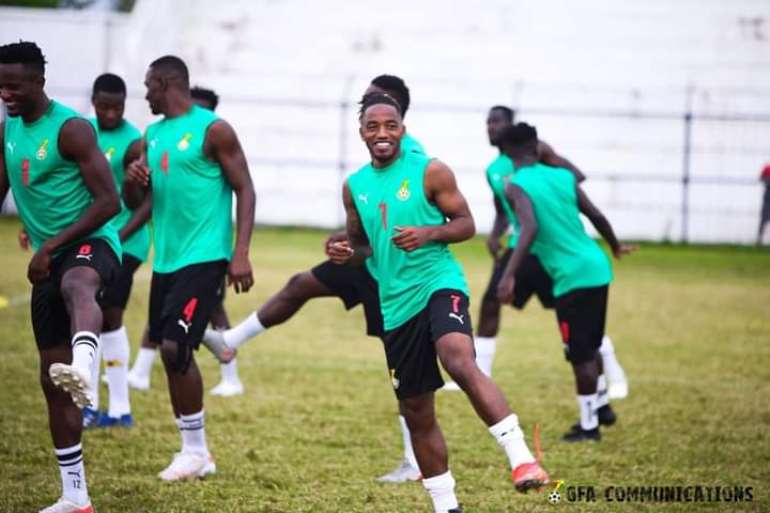 According to the GFA, Thomas Partey sought permission to excuse himself from the first friendly match against Morocco for personal reasons while Tariqe Fosu was late for camping so was sent back home.

They have now joined the rest of their teammates in Cape Coast to prepare for Saturday’s friendly match against Ivory Coast. 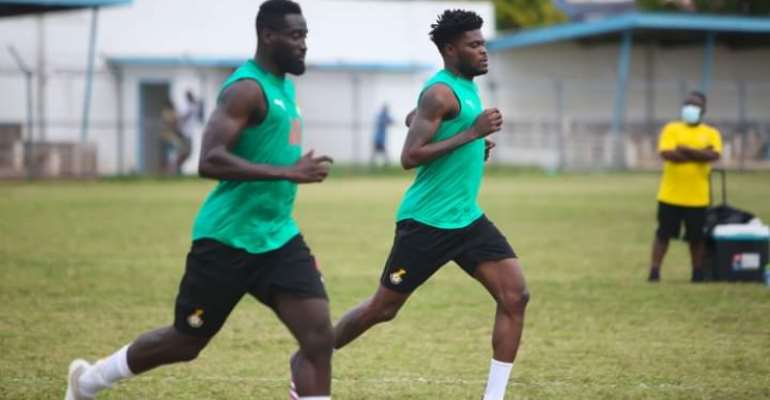 The Ghana team that traveled to Morocco to play the International friendly match touched down in Ghana on Wednesday morning and headed straight to Cape Coast to continue their preparation.