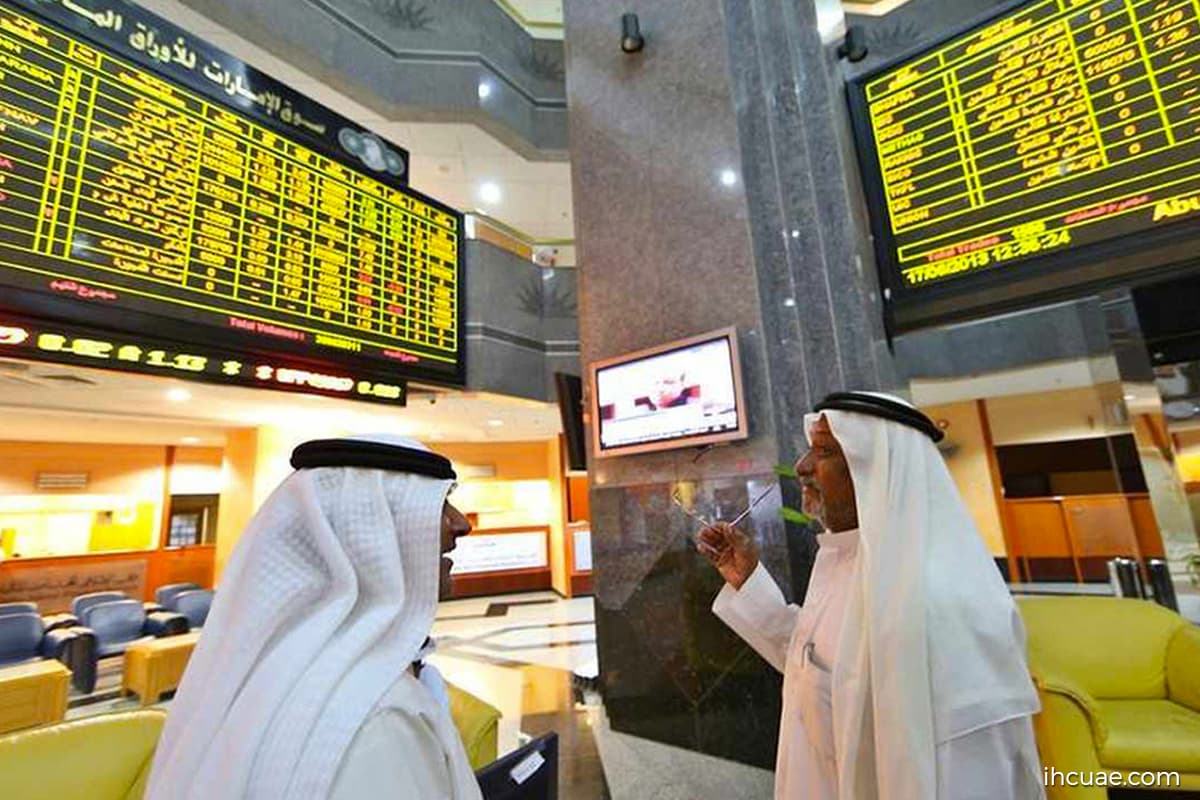 (April 8): By most standards, the recent performance of International Holdings Co. PJSC has been an investor’s dream.

Shares in the Abu Dhabi-based group have jumped more than 70% since March 22 in an uninterrupted 13-day winning streak that’s propelled the company’s value past the $40 billion mark for the first time, higher even than the United Arab Emirates’ biggest bank.

Yet IHC, which enjoys the backing of Abu Dhabi’s ruling family and has investments ranging from Elon Musk’s SpaceX to a local fishery company, isn’t for the timid. All but a fraction of the shares are concentrated among Emiratis, not a single analyst covers the company and few observers want to guess at what’s behind the ballooning share price.

“IHC isn’t any other company,” said Vijay Valecha, chief investment officer at Century Financial, a Dubai-based consultancy. “The shares aren’t for the faint-hearted, as any management misstep can be costly. The stock is suited for growth investors who understand the risk.”

That growth is evident from IHC’s thirst for acquisitions. Under the stewardship of the powerful Sheikh Tahnoon Bin Zayed Al Nahyan, who became chairman about a year ago, the company has been stepping up investments inside and outside the oil-rich UAE. It had $3.8 billion in assets as of the end of last year, about four times more than a year earlier. Profit rose 159% to 3 billion dirhams (US$821 million) in 2020.

Sheikh Tahnoon, who is national security adviser for the UAE and brother to Abu Dhabi’s crown prince, is also chairman of the Royal Group, a major UAE conglomerate and IHC’s biggest shareholder.

None of which accounts for the stock gains though. And the company itself isn’t offering much by way of explanation either.

“I cannot say much,” Syed Basar Shueb, IHC’s Abu Dhabi-based chief executive officer and managing director, said in a telephone interview Wednesday, adding that the company is sticking to its acquisition strategy. “On a monthly basis, we have two, three or maybe four deals,” and there are more being negotiated at the moment, he said.

IHC invested in 36 new companies last year, bringing the number of legal operating entities under its portfolio to 97. The company has been giving presentations to investors at its Abu Dhabi headquarters, and there have been conversations with “a few” brokerage houses that may start covering IHC as soon as this quarter, Shueb said.

To be sure, it doesn’t take much to move the stock. Average daily volumes this year equate to about 0.2% of the company’s outstanding shares.

Many of IHC’s plans “are audacious and sometimes baffling to an investor,” Valecha said. “But this company has pretty aggressive management, and so far they have delivered the goods.”