This new Dubai bridge will cut travel time by 88% 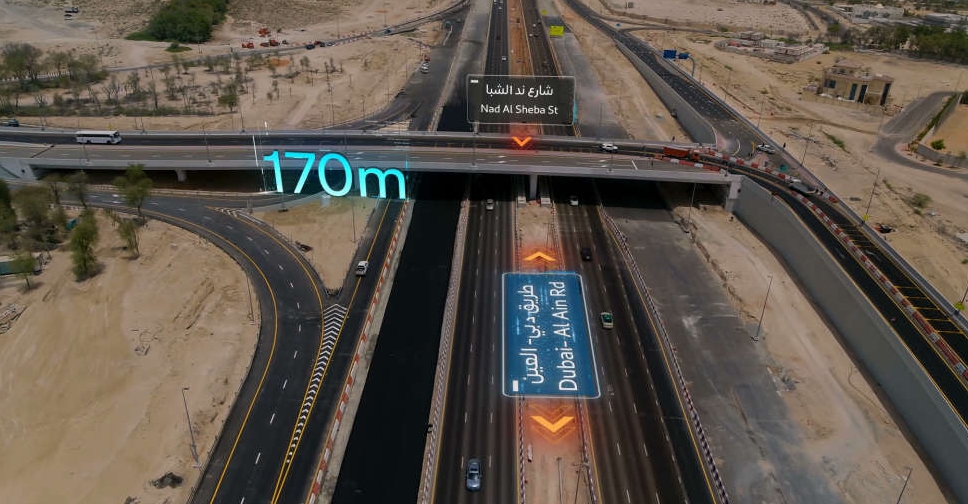 It serves traffic from and to Dubai-Al Ain Road heading to Nad Al Sheba, Meydan and development projects in the neighbourhood.

The construction at the Nad Al Sheba interchange is part of the Dubai-Al Ain Road Improvement Project currently being undertaken by the RTA.

It involves building six key intersections along the road and widening it from three to six lanes in each direction.

The project spans an area of 17 km from the junction of Dubai-Al Ain Road with Emirates Road up to Bu Kadra-Ras Al Khor intersection.

“The new bridge can handle 6600 vehicles per hour in both directions. It reduces the travel time at the intersection of Nad Al Sheba Street and Dubai-Al Ain Road by 88% from 104 seconds to just 13 seconds” said His Excellency Mattar Mohammed Al Tayer, Director-General, Chairman of the Board of Executive Directors of the Roads and Transport Authority, (RTA).

Meanwhile, the RTA has completed 70% of work on the entire Dubai-Al Ain Road development, one of the biggest road infrastructure projects currently undertaken by the authority which will eventually benefit about 1.5 million people.

The project will also double the road’s capacity from 6000 vehicles per hour per direction to 12000 vehicles.

“It will also slash the travel time on Dubai-Al Ain Road from Bu Kadra intersection to Emirates Road junction from 16 minutes to 8 minutes, in addition to easing tailbacks that extend up to 2 km,” commented Al Tayer.