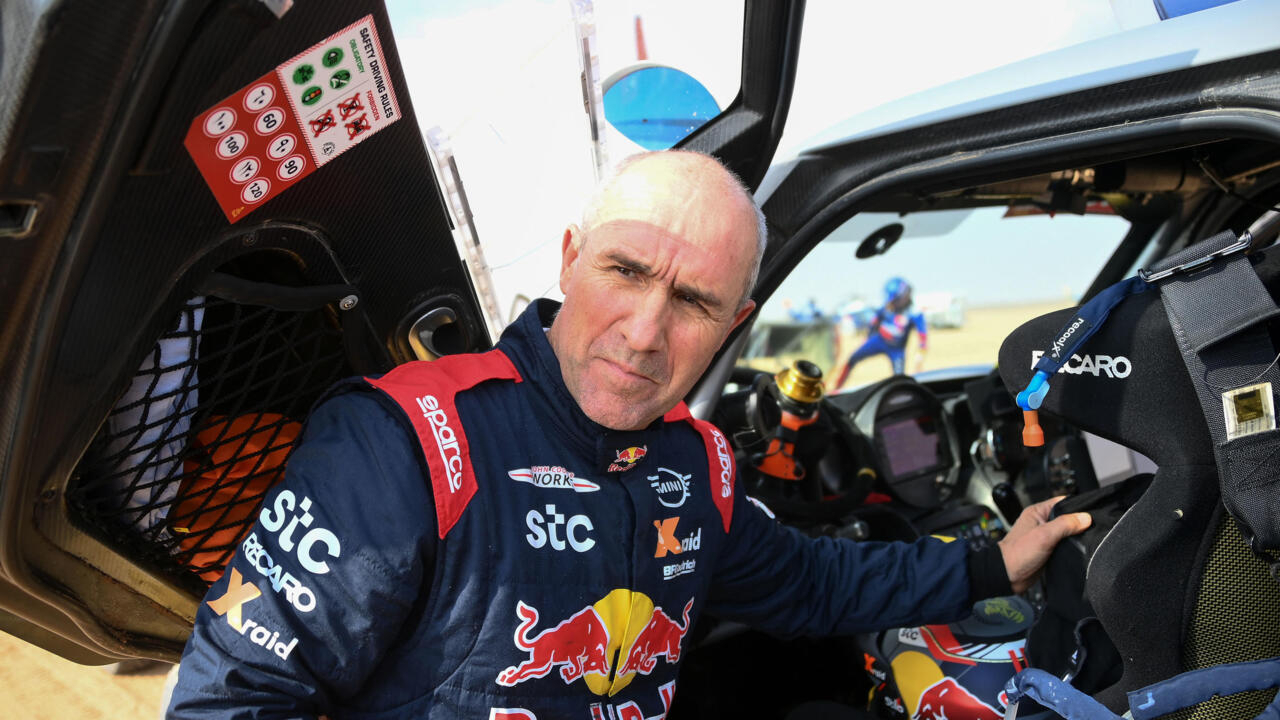 The French Stéphane Peterhansel (Mini) won his 14th Dakar on Friday in Jeddah, thirty years after his first success in the famous rally-raid.

At 55 years old, the one who is nicknamed “Mr. Dakar” so much he dominates the event, won the 2021 edition organized in Saudi Arabia for cars, his eighth victory in this category, to which are added six coronations on a motorcycle.

Peterhansel is ahead of Qatari driver Nasser Al-Attiyah (Toyota) in the final standings by a quarter of an hour, and Spaniard Carlos Sainz, Peterhansel’s teammate at Mini.

At the time of his first victory, Peterhansel was 25 years old, was riding a motorcycle under the colors of Yamaha and did not yet suspect that his destiny would be forever linked to a competition born thirteen years earlier, in the head of a certain Thierry Sabine: the Dakar.

He raced his 1st Paris-Dakar by car in 1999, with Nissan, then the following year with the small French manufacturer MEGA and finished 2nd.

During 2002, he joined the official Mitsubishi team in rally-raid and in 2003 won the rally of Tunisia and the rally of Dubai.

Victory in the most famous car rally came in 2004 with Mitsubishi.

The much-awaited and talked about event of Middle East –Dubai Expo 2020 is in its full swing of preparation. While countries from across the...
Read more
News

The National Tourism Administration of the Ministry of Economy and Sustainable Development of Georgia participates in the ATM Dubai International Tourism Exhibition in the...
Read more
News

The Philippines has started barring the entry of travelers from Oman and the United Arab Emirates as part of measures to prevent the spread...
Read more