“They turned the page of the past.” Statements and indications about the approaching normalization between Turkey and the UAE 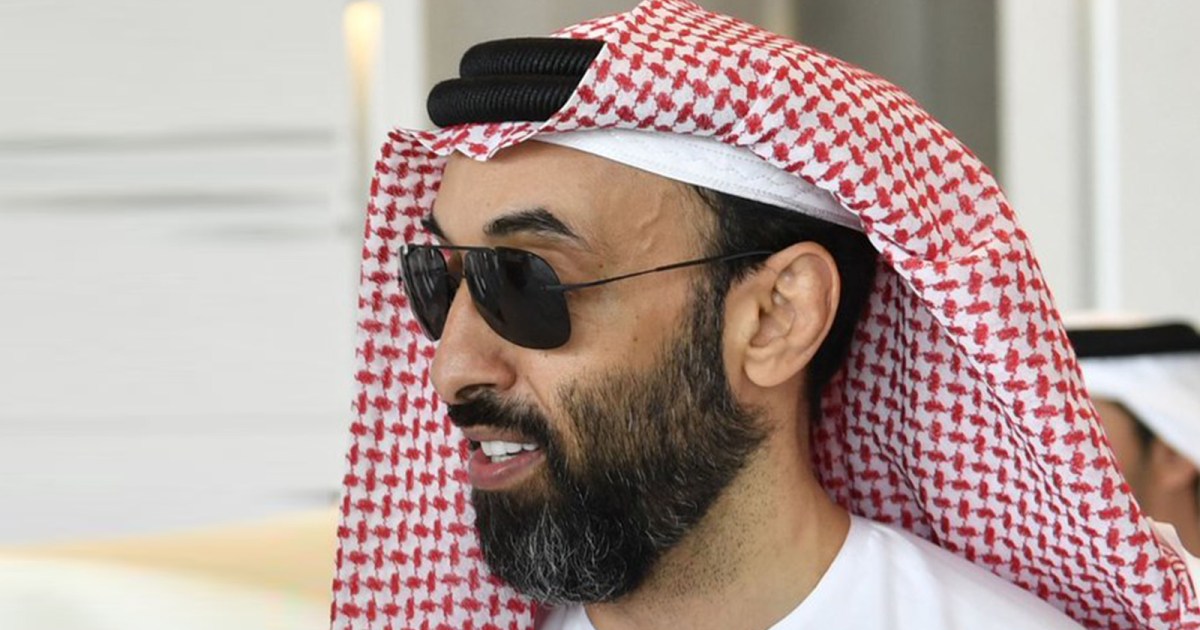 With the successive contacts and meetings between the two sides, officials and observers expect the relations between the UAE and Turkey to return to their previous era after years of tension resulting from differences over regional influence.

Although the political differences have not been settled yet, the two sides began to reduce tension and strengthen economic relations in the first place.

The Turkish minister added that relations between his country and the UAE will return to their tracks if this positive momentum continues.

Cavusoglu told the Turkish channel NTV that relations between the two countries can be normalized if mutual steps are taken and the conditions are right.

Davutoglu’s statements come after meetings between officials from both sides that were accompanied by optimism for overcoming the crisis that has dominated relations between Ankara and Abu Dhabi in recent years.

Officials and diplomats say that a new truce between Turkey and the UAE will reduce the tension between them resulting from their dispute over regional files, including the Libyan war.

But there are expectations that the two countries will focus on building economic relations and easing tensions, with the deep disagreement in the political aspects continuing.

This came in the wake of contacts between intelligence officials and the government in the two countries.

Before that, Erdogan received the Emirati National Security Adviser, and discussed with him the Emirati investment in Turkey.

An Emirati official said, “The UAE is interested in exploring prospects for strengthening relations,” referring to trade and investment opportunities in the fields of transport, health and energy.

The talks followed efforts by Turkey to de-escalate tensions with Saudi Arabia and Egypt, allies of the UAE.

A Turkish delegation is scheduled to arrive in Cairo on Tuesday as part of efforts to resolve differences between the two sides.

Reuters quoted a diplomat in the Gulf as saying that the process “is moving at a rapid pace, faster than many thought. They have turned the page of the past.”

A senior Turkish official described the phone call between Erdogan and Sheikh Mohammed last week as a very important step towards overcoming the differences that have soured their relations, saying that the two countries can work together in the Middle East.

“Steps will be taken first with regard to the economy,” the official added, adding that other issues “have not been agreed upon, but there is a desire (to address) the bulk of these problems.”

Previous articleTunisia wins in Zambia to top Group B, as Malawi downs Mozambique
Next articleLIBERIA: LPP Demands a Breakdown of LEC’s Expenditures From Liberia’s Development Partners