The wild style of the men and women of the Congo

British photographer Tariq Zaidi recounts documenting a fashion subculture, whose followers are known as Sapeurs. Most have ordinary day jobs as taxi-drivers, tailors and gardeners, but as soon as they clock off they transform themselves into debonair dandies.

After receiving his first camera at the age of 14, Tariq Zaidi dreamed of shooting for National Geographic. “Over the years I used to travel a lot,” he says. “My aim was to see the world, as many places as I could, travelling with a small backpack and just going.”

While traveling from Morocco to South Africa by land in 2013, Zaidi was dazzled by the sight of a Sapeur. Determined to learn more, in 2017, the photographer traveled to Brazzaville and Kinshasa to learn more about the Congolese fashion culture known as La Sape, “Société des Ambianceurs et des Personnes Élégantes” (Society of Ambiance-Makers and Elegant People).

In Sapeurs: Ladies and Gentlemen of the Congo (Kehrer), Zaidi presents a series of stunning environmental portraits and interviews with members of La Sape in both cities. “Congolese people are known for taking pride in their appearance – yet La Sape takes the art of looking good to the next level,” Zaidi says. 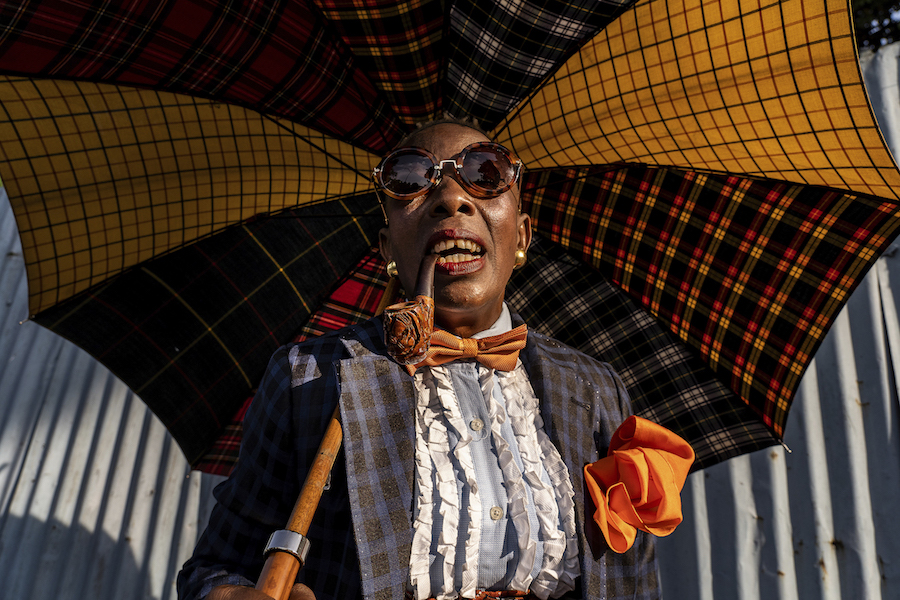 “Being a Sapeur is about clothes, but it’s also about an attitude and a way of being in the world. It’s telling the world that no matter what my environmental condition is, I am still human, and I still have dreams and aspirations.”

Although most are day labourers, taxi drivers, and gardeners, Sapeurs don dapper designer suits that perfectly match their flamboyant personalities. And while dominated by men, in recent years more women (Sapeuses) and children have joined the scene, which Zaidi discovered by spending time with Sapeurs at home in their communities.

Creating this series posed its own unique set of challenges. Working in 35-40 degree heat, often in 60 per cent humidity, Zaidi was always on the move, walking for miles, fighting traffic, and dealing with visa problems and permits.

“It’s often difficult to get to their communities, which are usually hours away from a main road. They aren’t easy to shoot in either; the residents are often apprehensive of outsiders and security is also an issue. Many Sapeurs don’t own cell phones, so I had to send a scout to let them know I was coming,” Zaidi says. 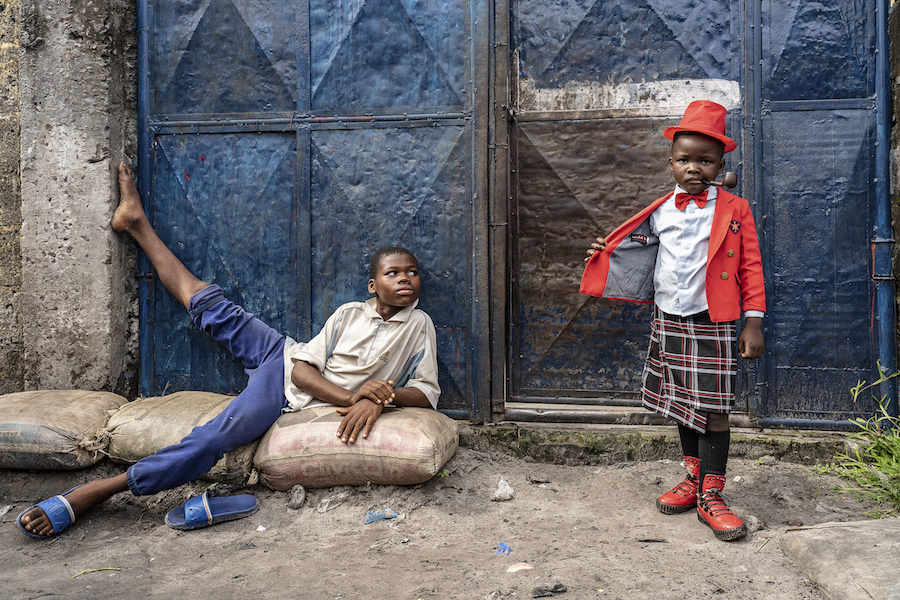 “Most work on Sapeurs is also just in Brazzaville, which is an ‘easier’ city to photograph in than Kinshasa, which is huge, busy and chaotic, and hard to get a visa for. This book has pictures from both cities and shows how the style is different: French-influenced classical in Brazzaville and more flamboyant and eccentric in Kinshasa – where anything goes.”

Popularised by Congolese rumba singer Papa Wemba, Sapologie is about putting together an exquisite look that suits one’s true personality. “Sapeurs are treated as rock stars in their community because they defy their material circumstances, so a lot of the thrill for them is the ‘celebrity’ aspect of it,” Zaidi says.

“But mainly it’s about asserting yourself boldly into the world. Their ideas come from themselves. They are aware of global fashion, but as Papa Wemba once said, ‘White people invented the clothes, but we make an art of it’.” 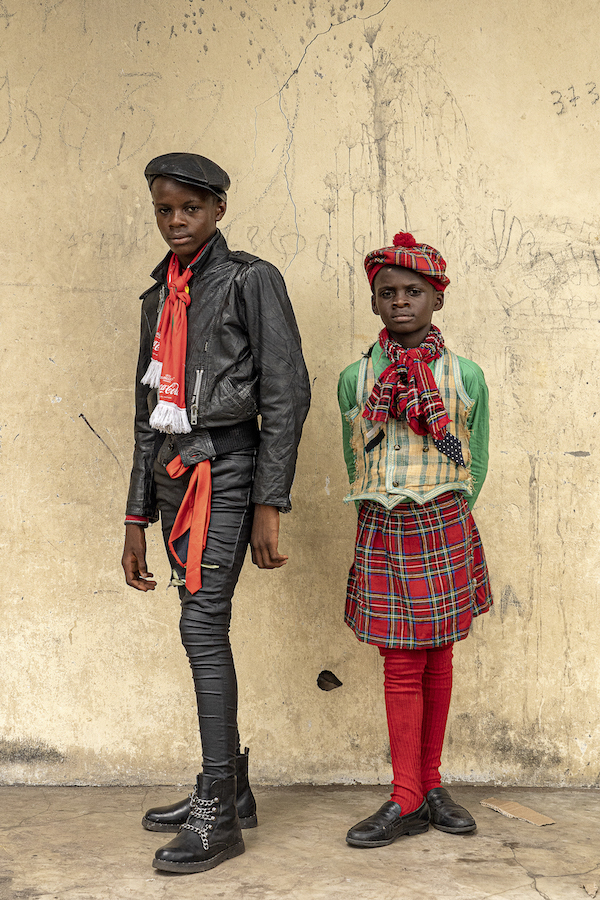 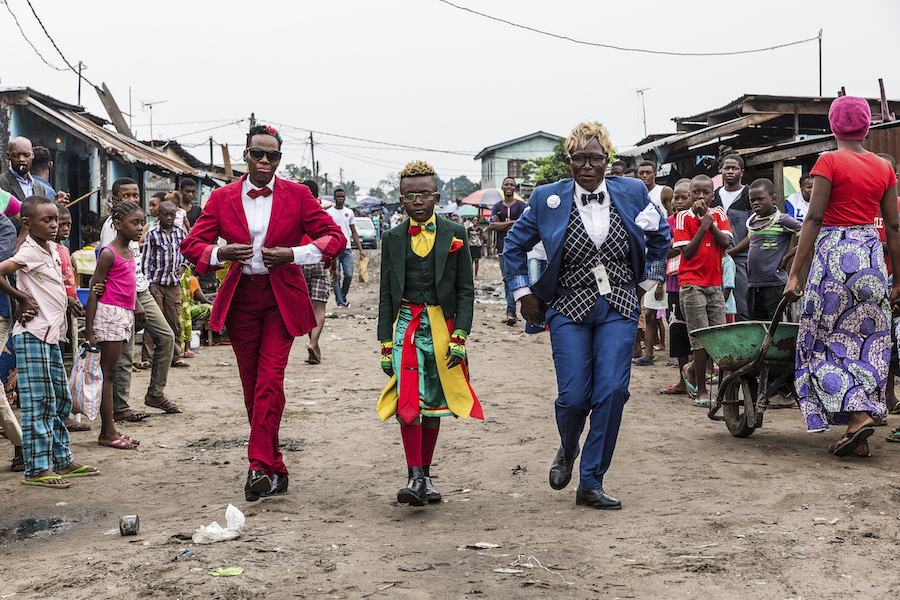 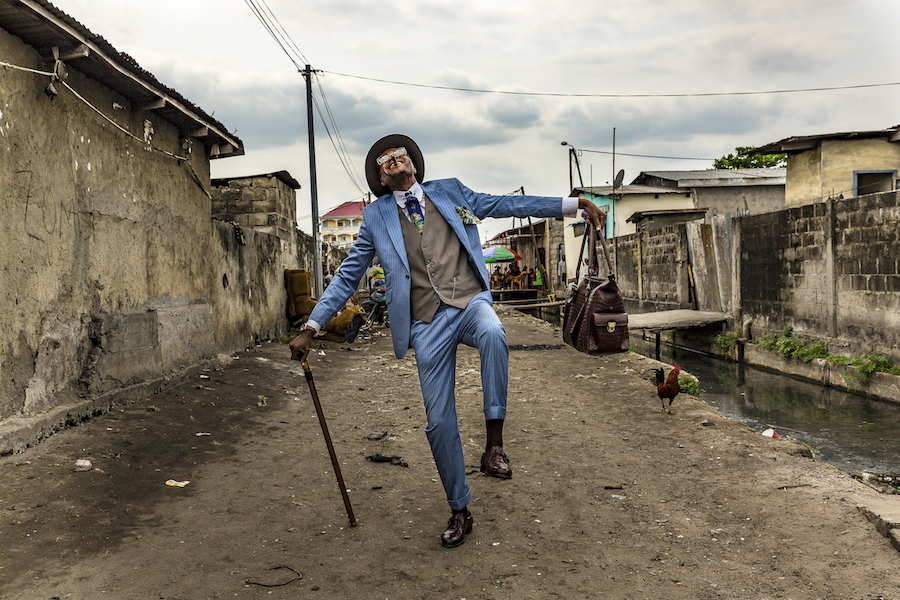 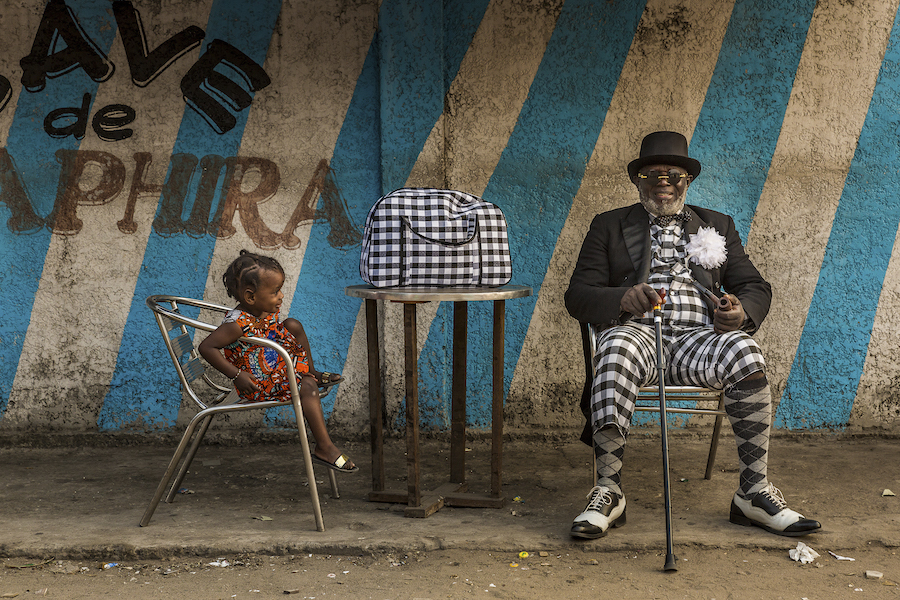 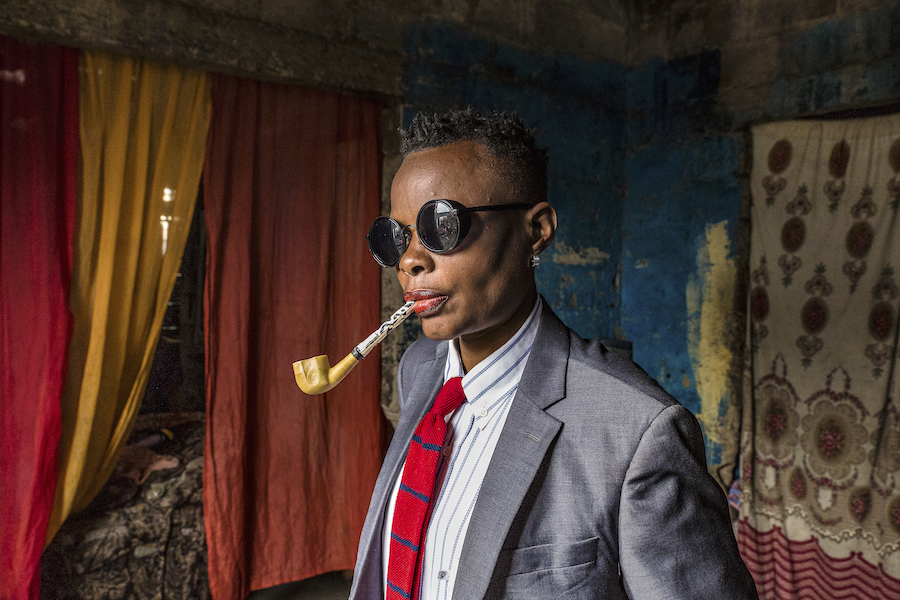 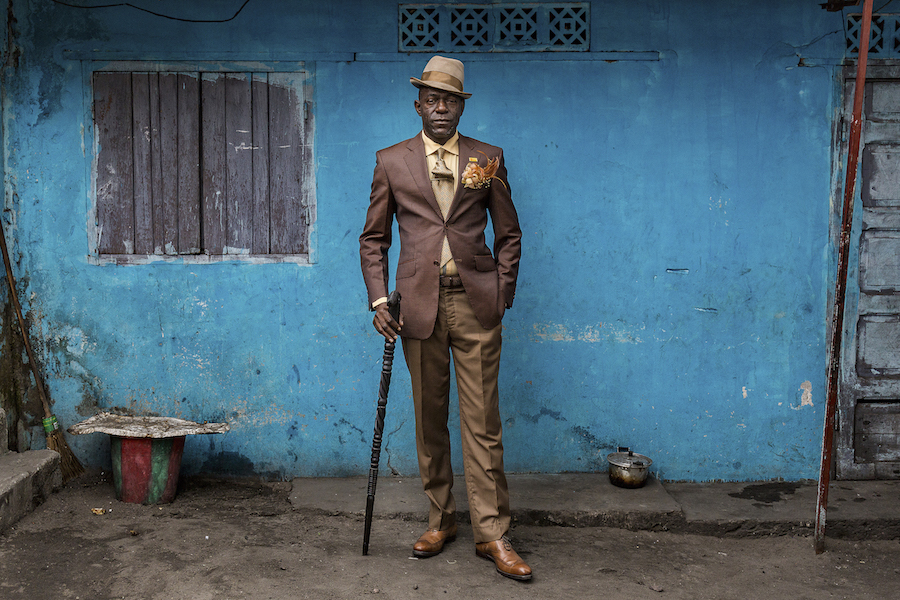 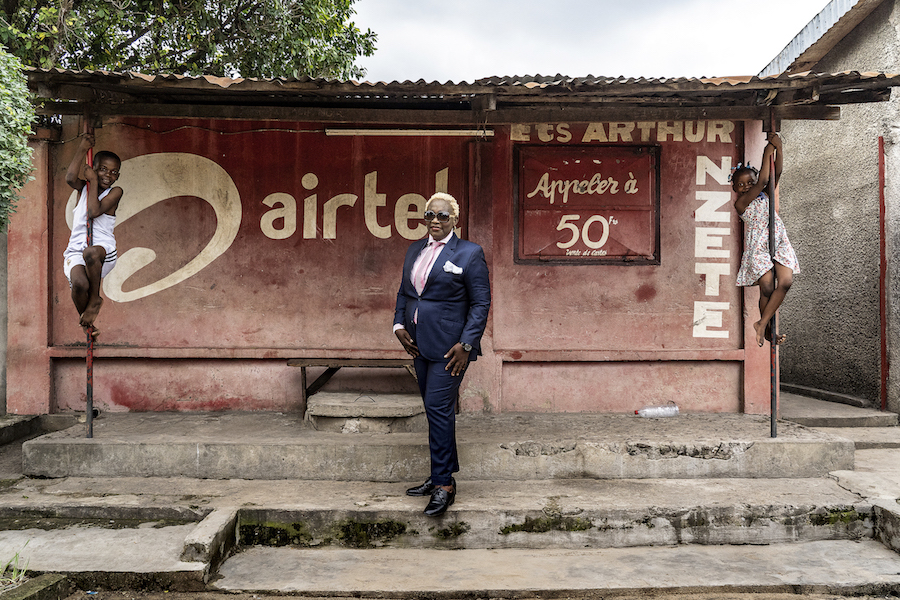 Sapeurs: Ladies and Gentlemen of the Congo is available now on Kehrer.