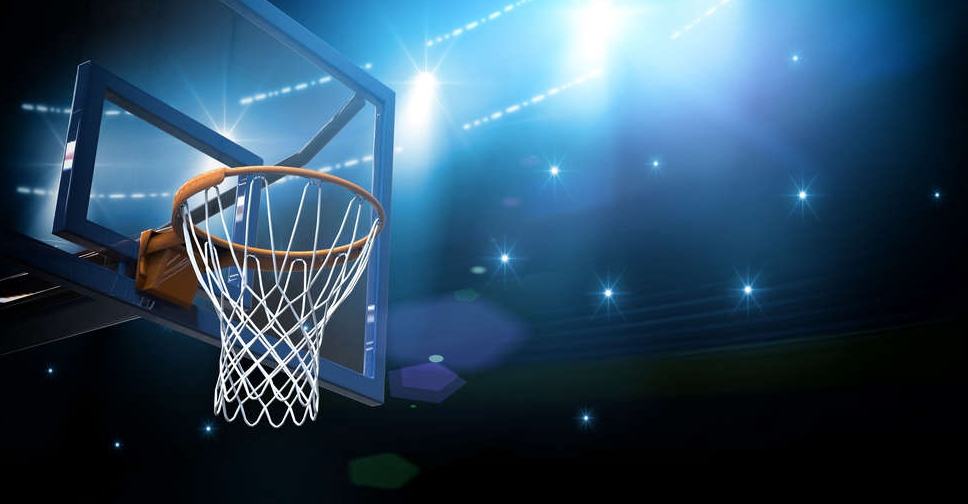 The Milwaukee Bucks and Atlanta Hawks will play the first National Basketball Association (NBA) pre-season games in the UAE and the Arabian Gulf this October.

The two teams will meet on October 6 and October 8 at Etihad Arena on Yas Island in Abu Dhabi.

The games, billed as The NBA Abu Dhabi Games 2022, are part of a multi-year partnership between the NBA and the Department of Culture and Tourism — Abu Dhabi.

Tickets for The NBA Abu Dhabi Games 2022 will go on sale at a later date.