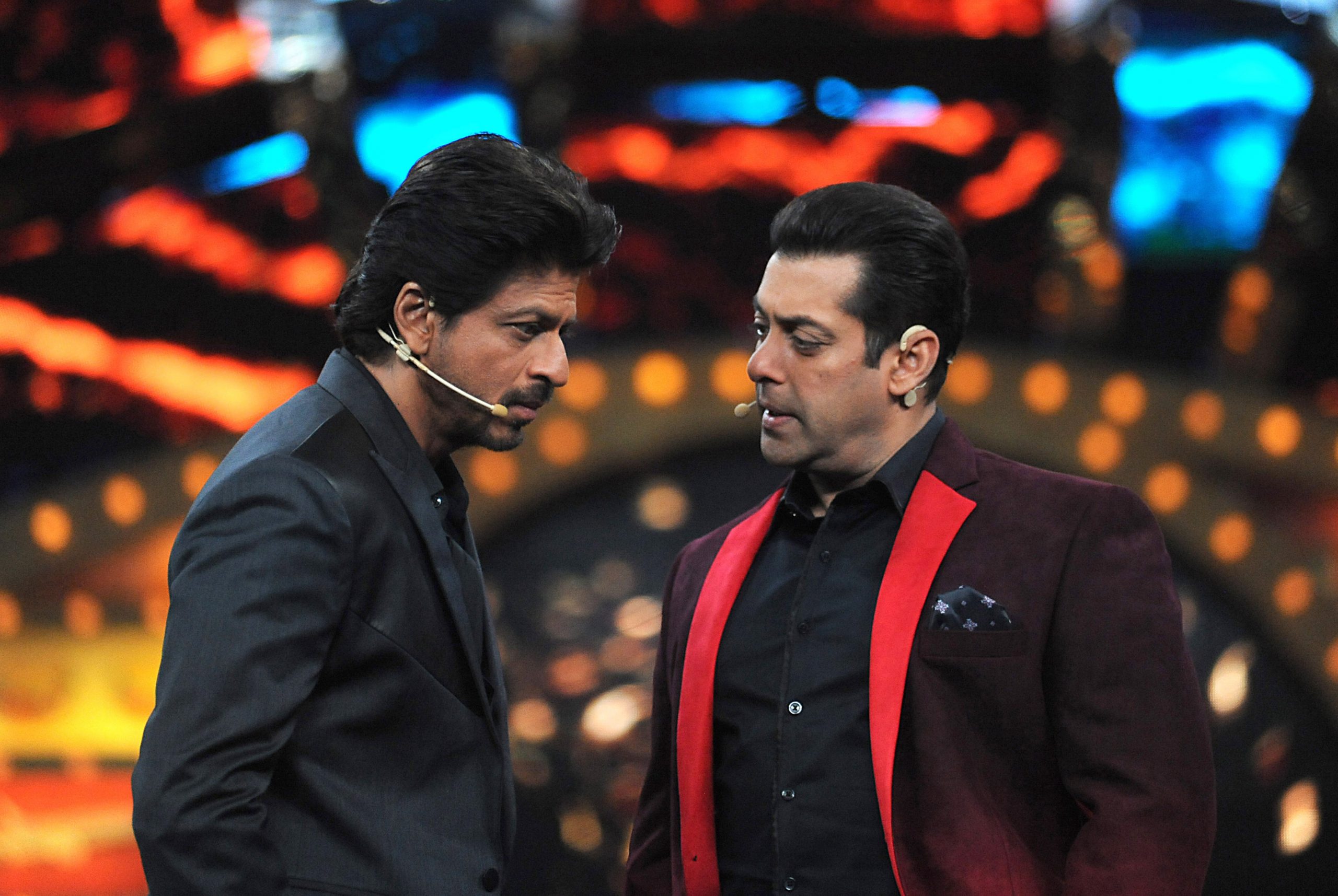 There was great buzz about Shah Rukh Khan and Salman Khan coming together to film the climax of Yash Raj Films’ hotly anticipated action spectacle Pathan in the UAE. But if fresh reports are to be believed, the makers have decided against jetting off to the UAE for the shoot. Instead, the team has planned to shoot some portions of the climax in Mumbai itself.

A source in the know tells an entertainment portal, “Siddharth Anand will now roll some of the scenes featuring SRK and Salman in Mumbai itself. Their travel plans are cancelled, owing to an increase in Covid cases. Apparently, the mandatory 14-day quarantine – 7 day institutional and 7 day home, seems to be the reason behind this reschedule. The producers don’t want to risk it at this point. Instead, they will be filming some portions of the climax over the next few days at YRF itself.”

The source goes on to add, “The team at Yash Raj Films has already conducted a recce in both Dubai as well as Istanbul. So even though the Dubai schedule may be delayed, the makers could opt to shoot a portion of the film in Istanbul.”

However, the source mentions that Dubai and the U.A.E will still serve as the backdrop in the film. “Few members of the team travelled and got the locations captured on their cameras. A few scenes were shot with body doubles too. They plan to use it differently in the film.”

For the uninitiated, Salman Khan has an extended appearance in Pathan. The superstar will be seen as Avinash “Tiger” Rathore, his popular character from Yash Raj Films’ Ek Tha Tiger (2012) and Tiger Zinda Hai (2017).