Taiwan’s Hsieh advances in doubles, out of singles at Abu Dhabi Open 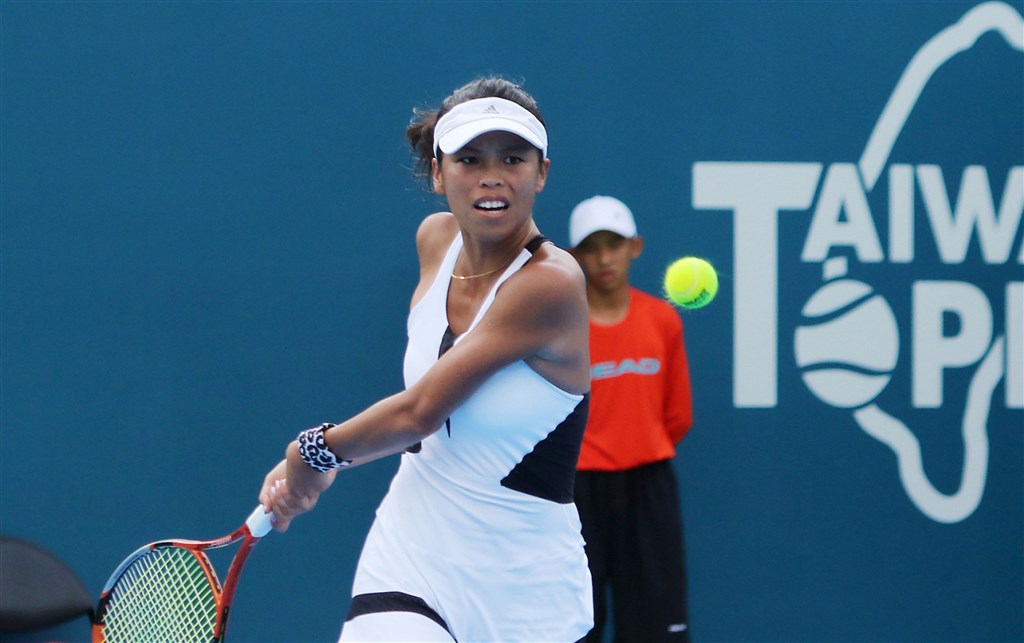 Taipei, Jan. 10 (CNA) Taiwanese tennis player Hsieh Su-wei (謝淑薇) had a mixed day at the Abu Dhabi Open on Saturday, winning her first doubles match of the season with her Czech partner Barbora Krejcikova and getting knocked out of the singles competition.

After winning her first singles match this year on Thursday, Hsieh lost her Round of 32 match against Marta Kostyuk of Ukraine 6-3, 6-7(4), 6-3 on Saturday.

Later in the day, Hsieh and her new women’s doubles partner Krejcikova faced off against Canadian Sharon Fichman and Mexican Giuliana Olmos in a Round of 16 match.

The Taiwan-Czech pair, the top seeds at the opening tournament of the Women’s Tennis Association in 2021, came back from two games behind to win the first set 6-2, but they lost the second set 5-7.

The third set was closely fought, with Hsieh and Krejcikova winning the tiebreaker 12-10 to advance to the quarterfinals.

“If such scores continue in upcoming matches, it won’t be long before I become very slim,” Hsieh, who celebrated her 35th birthday in Abu Dhabi just before the tournament, wrote on her Facebook page after the match.

Hsieh and Krejcikova are scheduled to take on fifth-seeded Shuko Aoyama and Ena Shibahara of Japan on Monday.