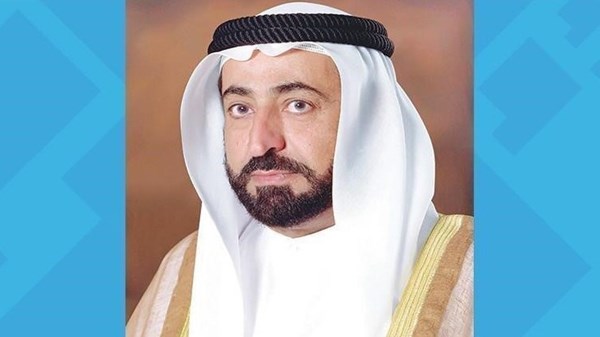 His Highness Sheikh Dr. Sultan bin Muhammad Al Qasimi, Supreme Council member and ruler of Sharjah and president of the American University of Sharjah, chaired the meeting of the university’s board this Sunday morning. During the meeting, Hans Højhed, President of the American University of Sharjah, was briefed on a number of the University’s achievements in various fields, praising the role played by the University Board in establishing plans for the development of the University and following their implementation with administrative and teaching cadres and students, and His Highness adopted a series of decisions that support the university’s progress and development and meet all its needs. The council approved the university’s operating budget for the next academic year, in addition to a budget for scientific research of 100 million dirhams, and adopted a new policy for scholarship and research spending. The council also approved the decision to promote a number of faculty members at the university and renew their contracts. During the meeting, the members of the Board expressed their appreciation to the family of Sheikha Naamah bint Majid Al Qasimi for their valuable contribution to the University Scholarship Fund, which will lead to the establishment of “Sheikha Naama bint Majid Al Qasimi Professorship” Chair in Interdisciplinary Education “at American University of Sharjah. In the spring of 2022/529, the American University of Sharjah graduated students, including 425 at the bachelor’s level and 104 at the postgraduate level. The graduates were distributed among the university’s various colleges. The College of Architecture, Art and Design had 112 male and female graduates, the College of Arts and Sciences had 77 male and female graduates, the Business School had 144 male and female graduates. graduates, and the College of Engineering had 196 male and female graduates.