Ghana and Ajax midfielder Kudus Mohammed has been rewarded for his outstanding performance for the Black Stars during the International break as he has been named in the FIFA Team of the Week after his impressive display in two 2021 African Cup of Nations qualifiers.

He was by far Ghana’s best player in the two AFCON qualifiers as in South Africa he was Ghana’s saviour in an otherwise drab showing as he scored an impressive goal before the home team equalized three minutes later through Percy Tau.

In the home game against Sao Tome and Principe, Kudus starred and should have been on target at least once but his shots were saved.

The 20 year old’s performance did not go unnoticed as he joined two other African players namely Pierre Emerick Aubameyang for Gabon and Ivory Coast’s Serge Aurier in the starting XI of the FIFA 21 Team of the Week.

Aubemang was phenomenal as Gabon booked their place at the AFCON scoring in their 3-0 win over DR Congo while Serge Aurier also shone. 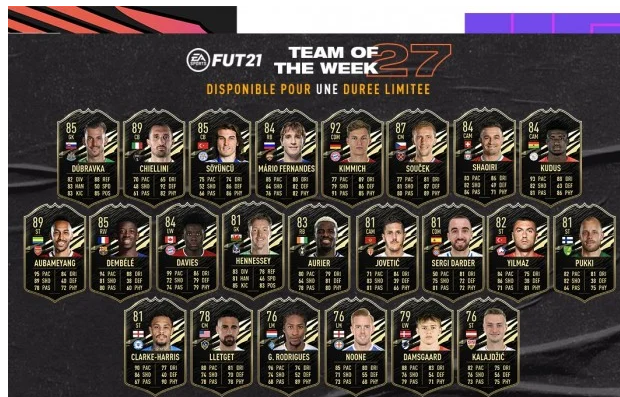