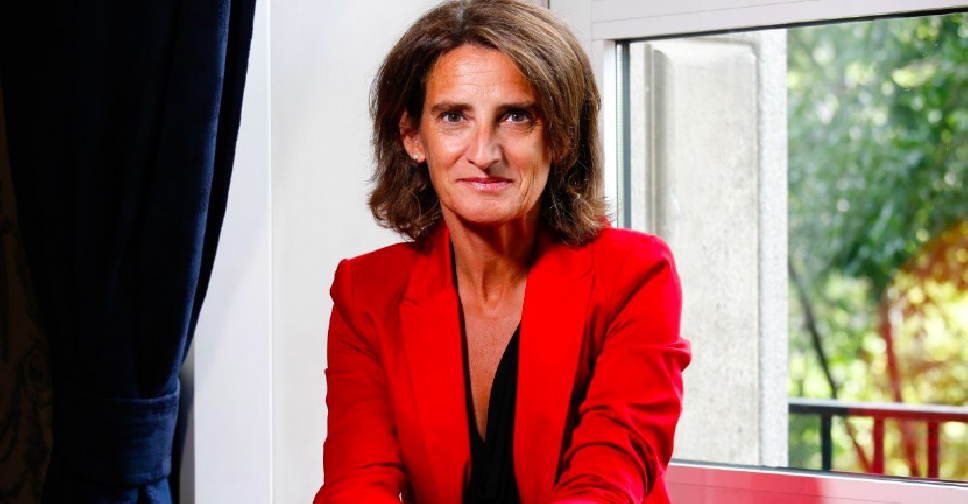 Spain is interested in exploring the UAE’s expertise in the production of offshore green hydrogen, which is dubbed as ‘the oil of the future’ that can heavily help reduce carbon emissions, according to a top Spanish official.

In an exclusive interview with national news agency WAM, Teresa Ribera, Deputy Prime Minister of Spain and Minister for the Ecological Transition and Demographic Challenge, said, “Spain-UAE cooperation on energy has a longer track and it is quite interesting. I think there are some common and complementary aspects of our capacities and interests that we share.”

Speaking on phone from Madrid on Thursday, she stressed that the new green technologies, especially green hydrogen production – by renewable sources such as wind and solar etc. – and storage offshore, could be a very important common interest for both countries.

“I mentioned ‘offshore’ because the UAE as a major oil producer manages very well all the tricky offshore technology and engineering issues. In addition, we know that this is a very important aspect of the success of offshore wind energy production in our [Spain’s] case,” Ribera explained.

“We have to explore how we can make this revolution of green hydrogen as an important solution for providing sustainability and lasting solutions to the industries, transportation and so on,” she added.

It comes in the wake of important developments related to the hydrogen production in the UAE and Spain this month.

On January 17, Mubadala Investment Company (Mubadala), The Abu Dhabi National Oil Company (ADNOC) and ADQ, launched the Abu Dhabi Hydrogen Alliance to establish Abu Dhabi as a trusted leader of low-carbon green and blue hydrogen in emerging international markets. They will also work together to build a substantial green hydrogen economy in the UAE.

ADNOC already produces around 300,000 tonnes per annum of hydrogen for its downstream operations, with plans to expand to more than 500,000 tonnes, and is well placed to build on its advantaged position as a major natural gas reserves holder and producer, with existing infrastructure and strong partnerships and customer relationships around the world.

In Spain, Acciona, a local company is leading a research project to create a proof-of-concept design for what could be Spain’s first floating offshore wind-solar-green hydrogen plant, Wind Power Monthly, an industry journal, reported on January 18.

The lab-based project is to be developed by companies and researchers across six Spanish regions. It is backed by the European Union’s research programme for science and innovation missions to create an initial engineering design of a project using output from floating offshore wind and solar PV to generate green hydrogen.

The deputy prime minister continued to say that Spain and UAE can also work together in the entire spectrum of energy-water nexus.

She went on to say that investments in renewable energy would continue to increase in 2021 and 2022, despite the global economic downturn unleashed by the COVID-19 pandemic.

Ribera also thanked the UAE for its support to Spain in its fight against the coronavirus pandemic.

Asked about the biggest lesson taught by the pandemic, she said, “We need to be humble and we need to be cautious and supportive to each other. There is a strong clear demand to work on the basis of solidarity, instead of competing on egoist interests!”