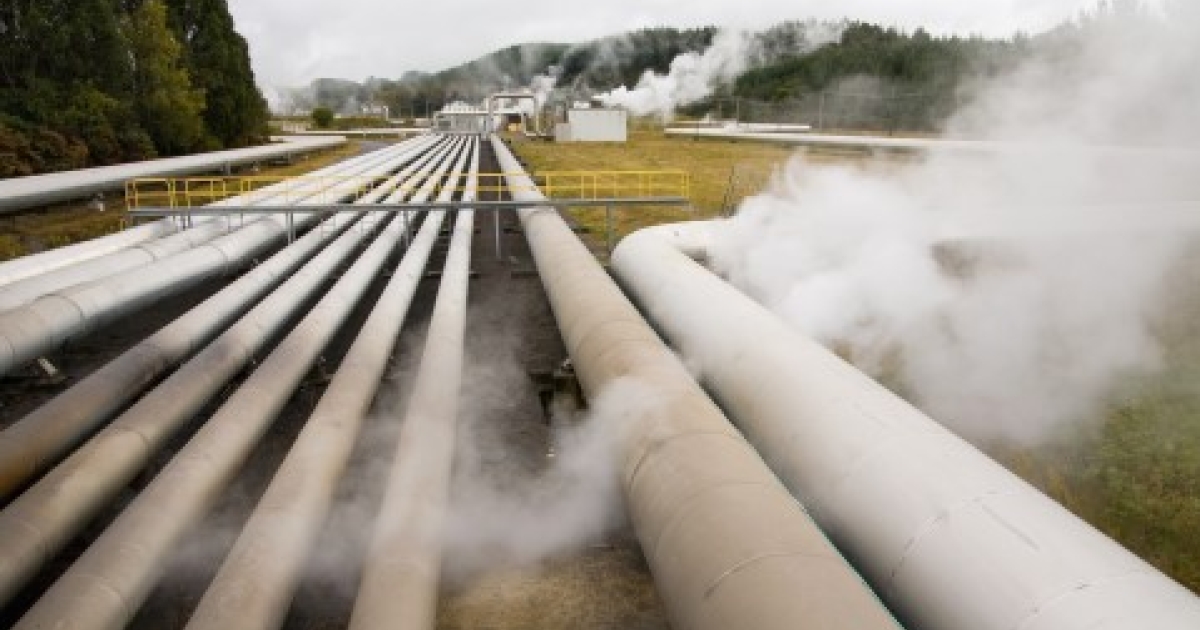 They are gearing up for energy and tech cooperation.

South Korea requested the United Arab Emirates to provide the country with a stable supply of oil and gas under their special strategic partnership amidst the surging oil prices.

South Korea’s Ministry of Trade, Industry and Energy also said in the statement that the two leaders agreed on the critical role of clean energy in reaching carbon neutrality and achieving energy transition.

It added that there is potential for synergy in hydrogen and renewable energy between the two markets given Korea’s high potential demand for hydrogen and UAE’s large hydrogen production capacity.

“Cooperation throughout the entire hydrogen cycle of production-generation-utilization will also be great for creating business opportunities for corporations,” the ministry said.

Lee also raised to Al-Jaber the UAE’s hydrogen bus project where Korean companies can participate and display their experience in hydrogen mobility.

The two countries also agreed to expand economic cooperation in new industries such as digital transition, e-learning, and bio, based on their recent joint accomplishments which include the Barakah power plant, oilfield development and energy infrastructure construction.

It said that the cooperation in the seven subdivisions which are smart manufacturing, robot, small satellite, drone, bio, digital transformation, and e-learning, under the Korea-UAE Industrial Technology Cooperation Memorandum of Understanding signed in March 2021 is pushing through, with the first Ministerial Strategy Meeting to be held by year-end.