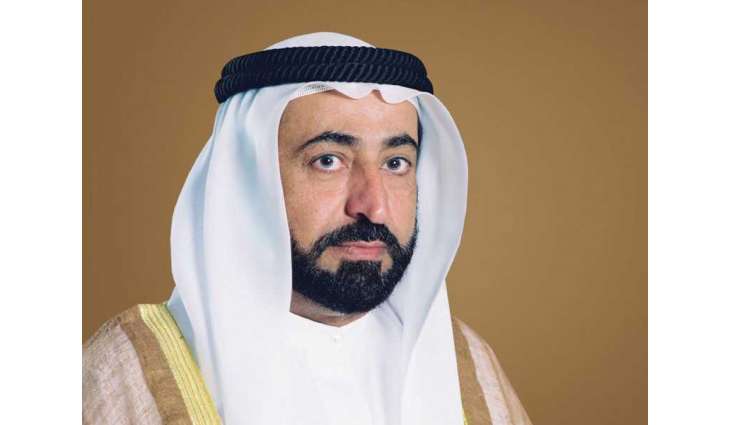 The Decree stipulates that a club specialising in sports, cultural and societal affairs for members of the Emiri Guard, called the Emiri Guard Club, shall be established in the Emirate, which has legal personality and full capacity to carry out the necessary legal actions to achieve its goals and exercise its competencies, and it follows the general management and works under its supervision.

The club shall be in the city of Sharjah, and based on the decision of the Chairman of the board of Directors of the club, it is permissible to establish other branches or offices for it in the rest of the cities and regions of the Emirate in coordination with the general management.

The Decree is effective from the date of its issuance and other competent authorities are required to implement its provisions each in its respective field, and shall be published in the Official Gazette.