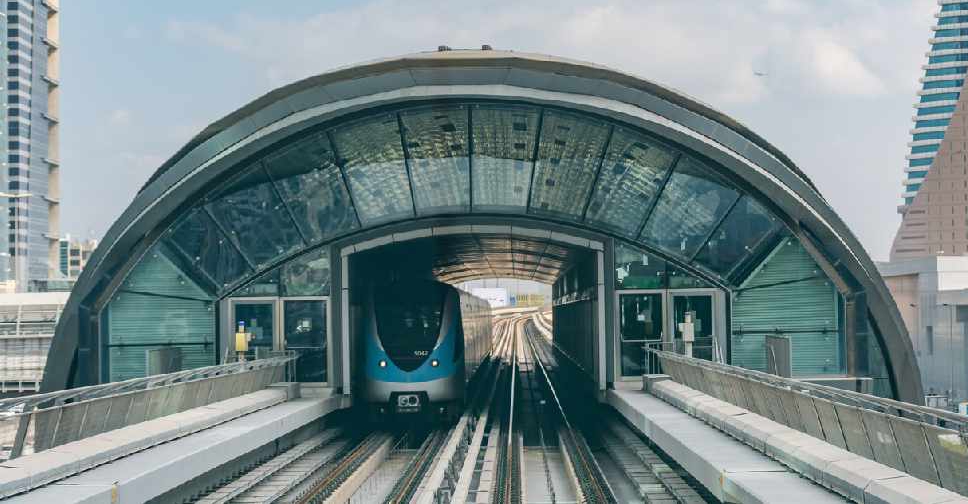 Service between the Emirates Towers and Burj Khalifa/Dubai Mall station on the Dubai Metro’s Red Line has resumed after a brief “interruption” on Friday.

The Roads and Transport Authority posted the update on their official Twitter handle.

Metro Red Line users: The service between Emirates Towers Metro Station and Burj Khalifa/ Dubai Mall Metro Station is now back to normal. Thank you for your cooperation.

Earlier, the authority had deployed bus services to help passengers move between the two stations.

We’d like to inform Dubai metro red line commuters that metro services between Emirates Towers metro station and Burj Khalifa/ Dubai Mall metro station has been interrupted, noting that bus services are provided to transfer commuters between the two stations.