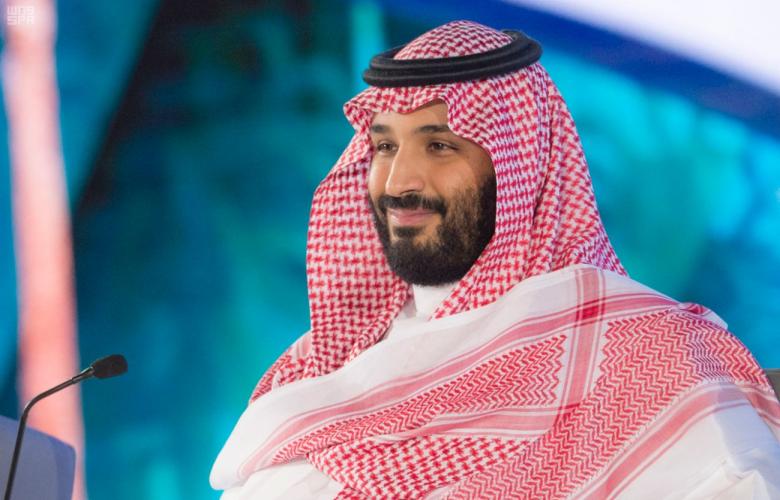 Saudi Crown Prince Mohammed bin Salman said Saudi Arabia’s recently announced NEOM city project will have positive repercussions across Dubai and other regional cities. He told Bloomberg that NEOM is “creating new demand and this will help Dubai and it will help other hubs in the Middle East. I don’t think Hong Kong harmed Singapore or Singapore harmed Hong Kong. They are creating good demand around each other. This zone, it’s creating new demand, not the same demand of Dubai.”

“It will help Dubai, and it will help Bahrain. It will especially help Kuwait. Kuwait will export to Europe faster and cheaper than now through the pipelines and the railways to NEOM, immediately to Egypt, to the north of Sinai, to Europe,” he added.

Mohammed bin Salman also noted that NEOM will “have a lot of ports”, some on Saudi land, some in Egypt, that will improve the welfare of other countries in the GCC, plus Jordan, Egypt, and “lots of places in the world.”

“But I think the city, the main project, will be opened in 2025,” he added. “For example, we’re working to fast track something we call NEOM Bay. It’s not the city, it’s the bay next to the city. But when the city is completed, NEOM Bay will be like the Hamptons in New York later on. So I think Neom Bay will be ready in 2021, we hope before that.” He expected hotels to begin opening in 2020 or 2021.

An airport for NEOM employees was completed last month in Tabuk, which should begin operations in 2019, with a second NEOM city airport to be completed “after 2020,” said the Crown Prince.

JLL names Dubai as a Rising Giant of growth, and Riyadh and Jeddah as Emerging Hotspots