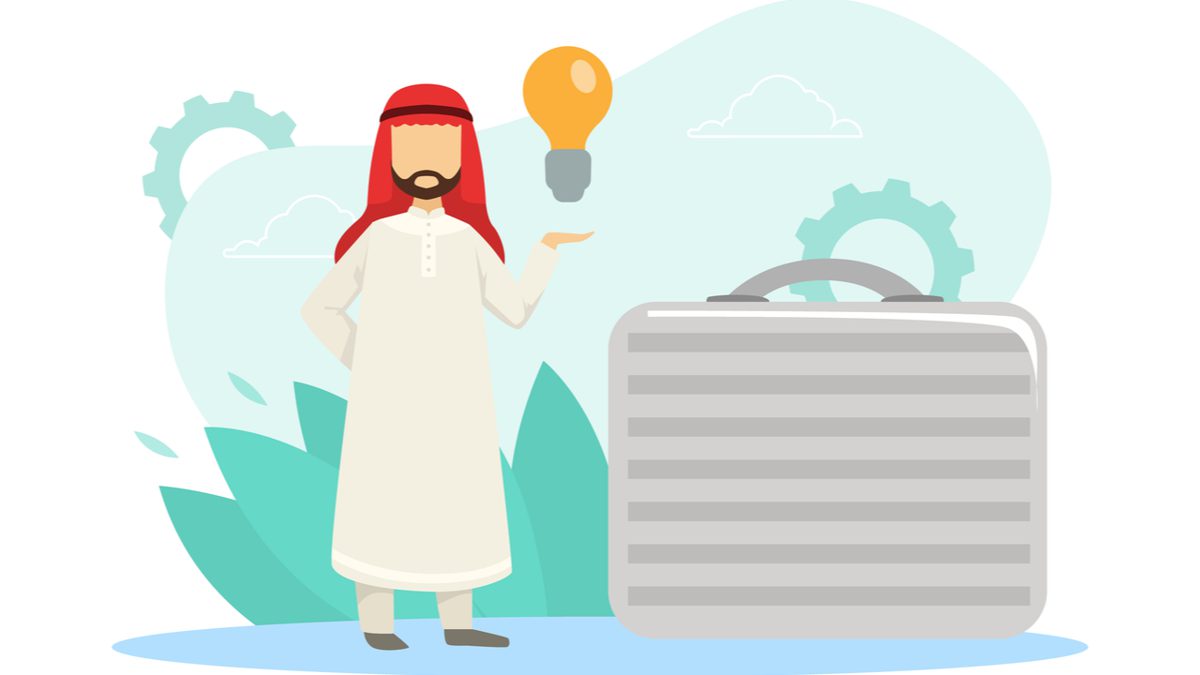 The Middle East has seen oil-based economies turn to tech-powered growth in the second half of the past decade, and a year of rapid digital transition came as a boost for businesses embracing digitisation. But while the pandemic hit traditional sectors, startups offering online services for education, e-commerce, gaming and healthcare continues to thrive, and also became a driving force for Saudi Arabia and UAE’s digital aspirations.

Global giants like Google and Microsoft have taken note of the growth potential for cloud, AI and IoT services among gulf states and partnered with regional giants like Aramco. Small and medium firms providing tech-based services have also attracted investor attention, and this has resulted in a record $1 billion funding for Middle East’s startups in 2020.

Although the Emirates and Egypt accounted for 68% of the 496 startup investment deals signed in the past year, tech startups in Saudi Arabia made significant gains with 55% surge in funding. Even before the economy had completely reopened and demand for online shopping as well as innovative services was picking up, the kingdom’s startups had raised more in the first half of 2020, than they had in entire 2019.

With the three Arab states leading the pack of clinching most startup funding deals in the region, Turkish firms saw a three fold growth in investments in a year of robust tech adoption.

Despite being a global powerhouse for oil production, Saudi Arabia has set sights on becoming a tech-powered startup hub in the Middle East as part of its vision for 2030. It had walked the talk by setting up an authority to oversee growth of small businesses back in 2016 and has shifted the spotlight on startup funding in its budget for 2020.

A shining example of the country’s commitment towards a digital transition is the volume of cash being pumped into futuristic ambitions of the NEOM project, described as a startup the size of a country.

Among gulf peers, Abu Dhabi has recently joined hands with Microsoft to create an ecosystem where startups get everything from funding to guidance, and tech tools for business growth. The Emirati capital is also setting up a hub for gaming startups.