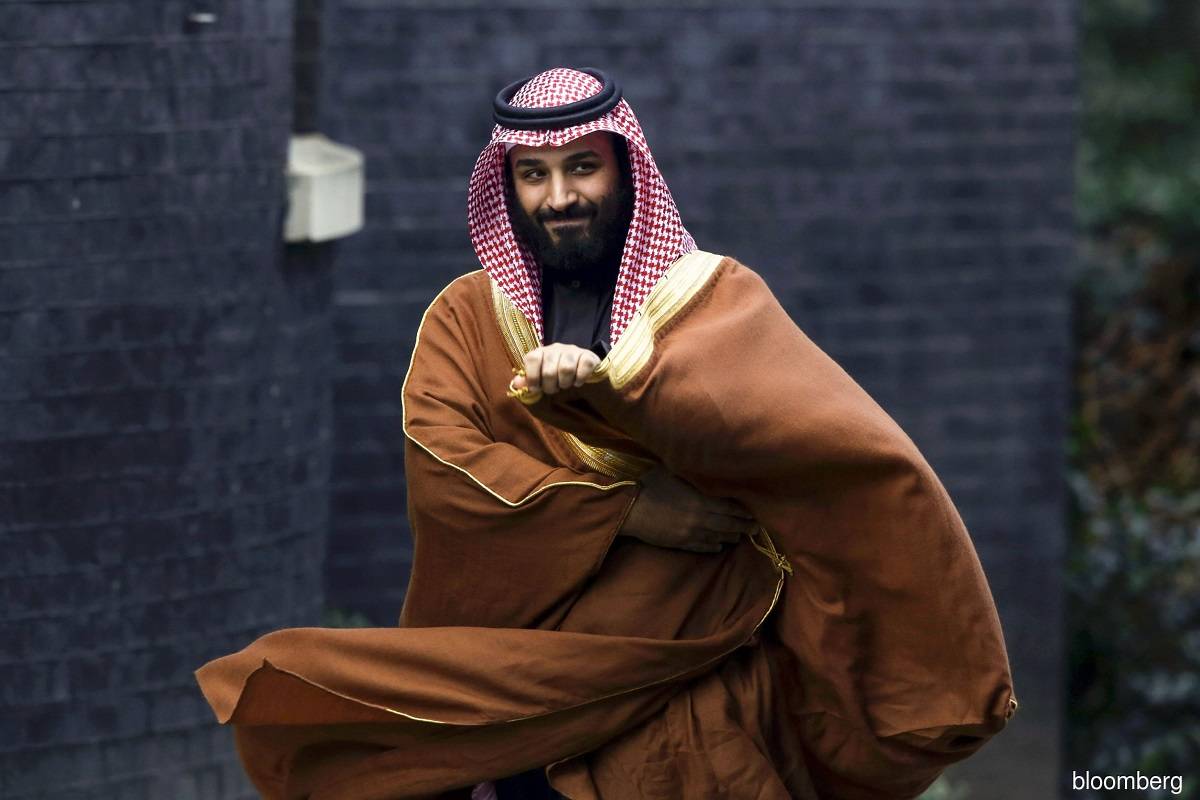 The 170km-long development called “The Line” will be part of the US$500 billion Neom project, the crown prince said in a televised speech on Sunday. Construction is planned to start in the first quarter.

A news release described The Line as a walkable “belt of hyper-connected future communities, without cars and roads and built around nature”. It said the city would have one million residents and create 380,000 jobs by 2030. The infrastructure will cost US$100 billion to US$200 billion, the crown prince said.

Neom is a major part of Prince Mohammed’s plan to diversify the economy of the world’s largest crude exporter. Announced in 2017, the project spans more than 10,000 square miles in a remote area of the country’s north-west. It is described on its website as “a bold and audacious dream” that will become a hub for new technologies and businesses.

The project has been plagued by scepticism and controversy since its launch, though, including opposition from residents forced to relocate to make way for construction. Analysts question if the plan is realistic and can attract the investment needed in a region that already has well-established transport and business hubs in Dubai, Abu Dhabi, and Qatar.

“The backbone of investment in The Line will come from the US$500 billion support to Neom by the Saudi government, PIF and local and global investors over 10 years,” the prince told reporters in the city of Al-Ula, referring to Saudi Arabia’s Public Investment Fund.

The announcement shows the extent to which Prince Mohammed is thinking about life after oil for the kingdom, which earned over half of government revenue from crude in 2020. The project was the first major development to be announced within Neom.

“Why do we accept sacrificing nature for development?” the prince said, citing rising sea levels and carbon emissions in a manner rare for a Saudi official.

No journey within The Line will be longer than 20 minutes, he said. The city would be built around “ultra-high-speed transit”, according to the statement.

It will also contain one of the world’s largest airports, Neom chief executive Nadhmi Al-Nasr said in an interview with Al-Arabiya television channel. He did not provide a time frame for construction, saying only the airport would be the final element of The Line.