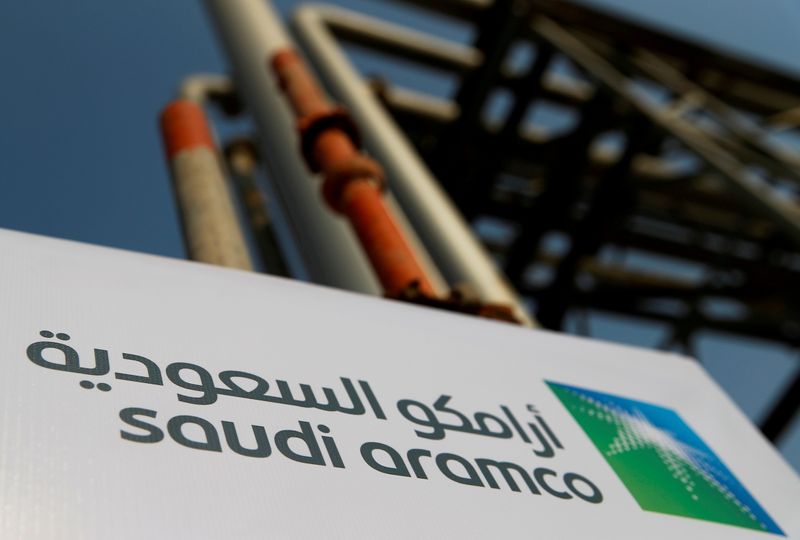 DUBAI (Reuters) – Saudi Aramco (SE:) has asked banks to arrange a loan expected to be in the $12 billion-14 billion range that it plans to offer to buyers of its gas pipeline network, sources said, as the oil giant advances plans to raise funds from asset sales.

Aramco could raise at least $17 billion from the sale of a significant minority stake in its gas pipelines, sources have previously told Reuters. The stake would be offered with a loan financing package already in place, worth about 80% of the price.

Banks that financed a $12.4 billion acquisition of the company’s oil pipelines earlier this year received a request for proposals from Aramco last week, said three sources familiar with the matter.

That deal, which included all of Aramco’s existing and future stabilised crude pipelines, was backed by $10.5 billion financing from a large group of banks including Citi, HSBC and JPMorgan (NYSE:).

Aramco did not immediately respond to a request for comment on the new financing for gas pipelines. It is working with JPMorgan and Goldman Sachs (NYSE:) on the gas pipeline deal, sources have said.

Potential buyers are expected to submit bids at the end of October, said one of the sources.

Earlier this year Aramco, similar to Abu Dhabi National Oil Co (ADNOC), used a lease-back agreement to sell a 49% stake of newly formed Aramco Oil Pipelines Co to the buyer and rights to 25 years of tariff payments for oil carried on its pipelines.

It plans to use a similar structure for its gas pipelines.