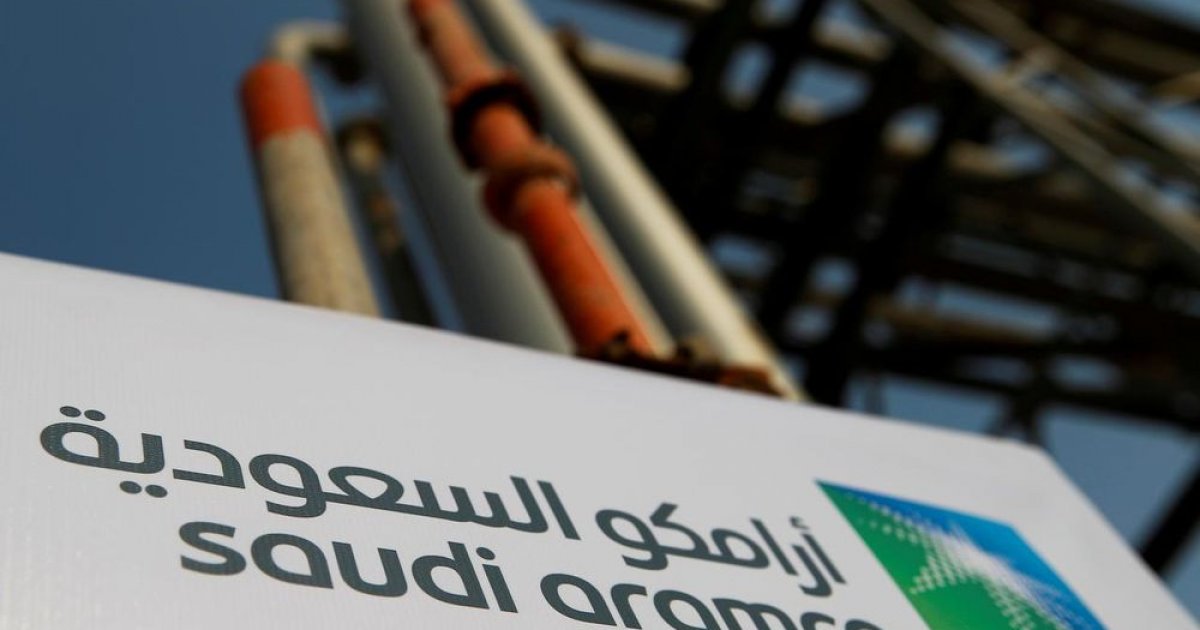 Oil prices, driven by production cuts made by OPEC and other oil producers, closed at $ 70.70 a barrel on Friday and have gained more than 35 percent since the beginning of the year.

Analysts had expected a net profit of $ 23.2 billion, based on the median estimate of five analysts.

Declared a dividend of US $ 18.8 billion in the second quarter, to be paid in the third quarter.

“Our second quarter results reflect a strong rebound in global energy demand and we are heading into the second half of 2021 more resilient and flexible as the global recovery gains momentum,” said Aramco CEO Amin Nasser, it’s a statement.

Aramco raised $ 6 billion in June with its first US dollar-denominated sukuk sale, which was expected to help finance a large dividend that will go primarily to the government.