Saudi Aramco: Most valuable brand in the Middle East 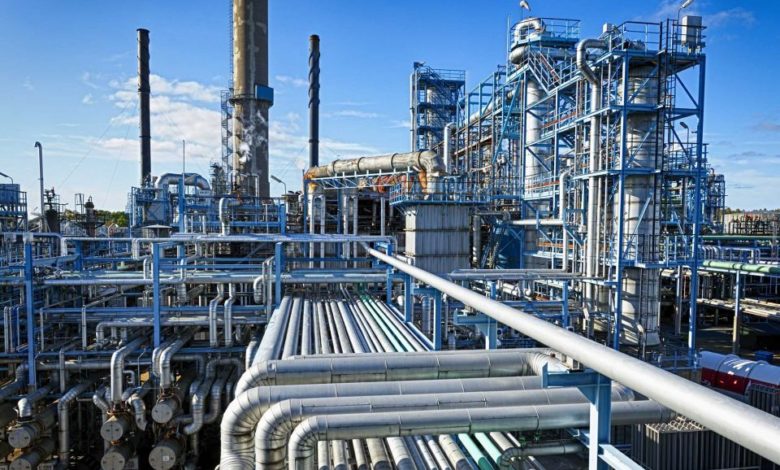 Saudi Aramco has maintained its position as the Middle East’s most valuable brand, with the Brand Finance Global 500 2021 report valuing the Kingdom’s oil giant at $37.5 billion.

“Aramco is the hidden giant of the oil industry whose brand has finally emerged into the light of public attention. It has always been known as a b2b (business to business) brand but has aspirations to become a well-known consumer brand,” said David Haigh, CEO of Brand Finance.

“At present, its scale is huge, but its brand equity is at an early stage of development. We believe that over the next decade the brand will grow from strength to strength as it enters the world stage.”

The Abu Dhabi National Oil Company (ADNOC) was the second-most valuable brand in the region, confirming the dominance of the oil sector, despite governments’ ambitions to diversify GCC economies away from a reliance on hydrocarbons.

Brand Finance analyzed around 5,000 of the biggest brands around the world. Brand value is understood as the net economic benefit that a brand owner would achieve by licensing the brand in the open market.

Globally, the most valuable brand in the world was deemed to be Apple, overtaking Amazon and Google to reclaim the title for the first time since 2016.

Previous articleEmirates Airlines Guide To Flying And Miles
Next articleMaster KG: Botswana DJ opens up about house musician bought for him