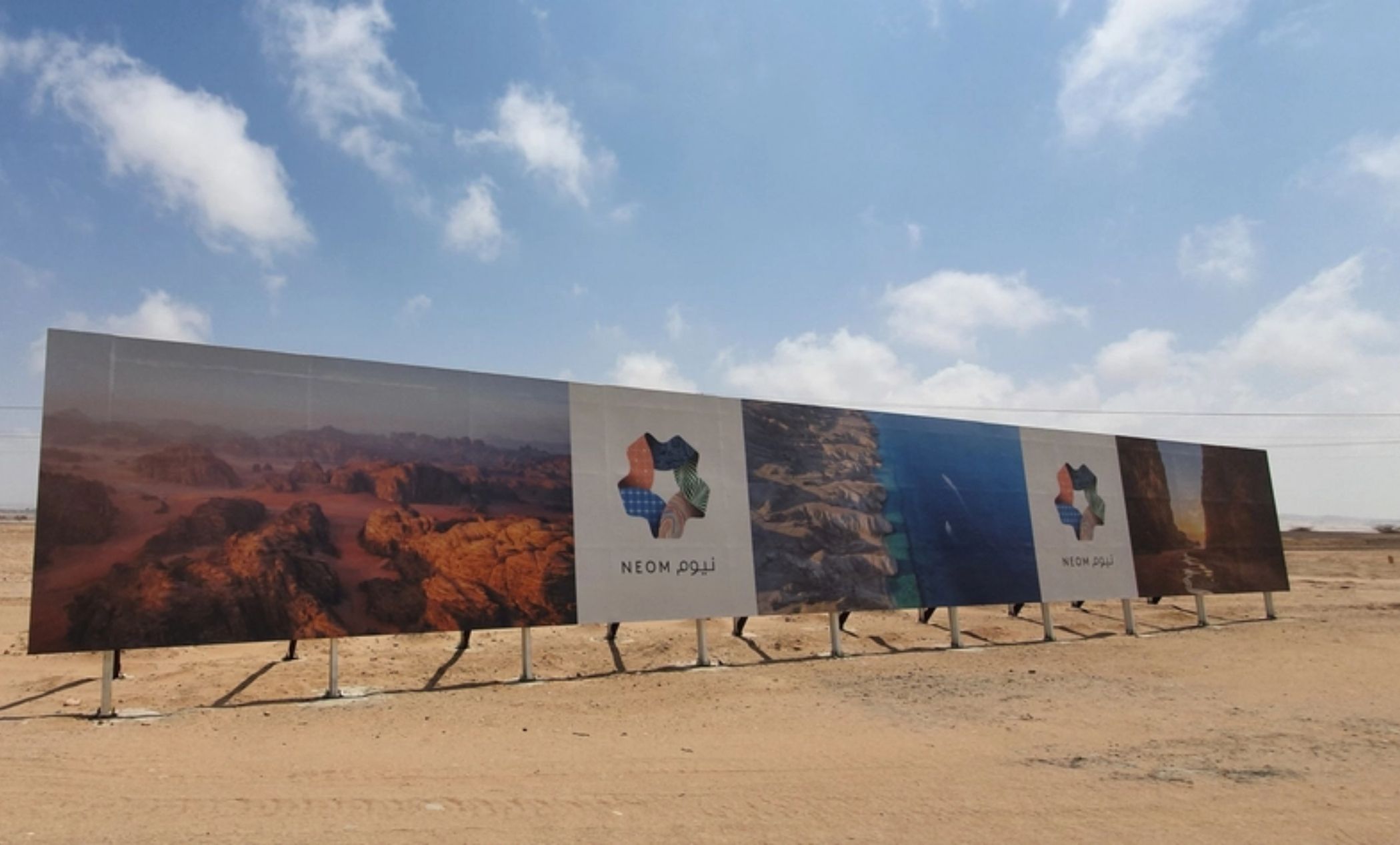 Saudi Arabia’s $500 billion gigacity state, Neom, is expected to welcome its first visitor by 2024, said the project’s head of tourism, as reported by The National.

The news publication reported that Andrew McEvoy expects two million “Neomians” to live in the city within the next ten years.

Also read: Saudi Arabia to deploy cyber security with a mind of its own to safeguard NEOM

McEvoy made his remarks on the ongoing Arabian Travel Market, which is presently taking place at Dubai’s World Trade Centre. He promised that a lot of movement will be seen as the first tourism sites begin to open from 2024.

He informed that work has already begun, and tourism initiatives will begin to take shape soon.

Neom will be home to a multitude of tourist attractions, including the Trojena mountain destination.

It will contain a ski slope, mountain biking, and watersports activities, which is expected to open in 2026. It will also have an interactive nature reserve.

NEOM is changing the future of tourism. We shared our plans with an audience hungry for something new, at the Arabian Travel Market. Come and visit us tomorrow at stand ME3350 in Hall 3/4. #NEOM

As per The Wall Street Journal (via The National), Neom has gained international interest due to previously disclosed ideas that include flying taxis, classrooms taught by holographic professors, and an artificial moon.

McEvoy stated that Neom will be considered as a distinct state, separate from the rules that govern the rest of Saudi Arabia which will make it more attractive to potential residents as well as tourists.

He further added that the residents will be referred to as “Neomians” rather than Saudis.

He said that around 2,000 Neomians are already living there along with around 10,000 construction workers.