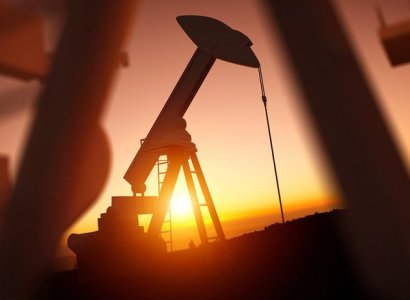 The amount of untapped capacity that the world can use to produce more energy is running out, oil ministers have warned.

Crude oil prices are up more than 50% from last year, to about $105 a barrel. But the prices of refined products such as diesel have soared even higher. US diesel prices rose 78% to $5.50 a gallon, according to Bloomberg.

The oil minister of the United Arab Emirates said that OPEC+ may not be able to provide sufficient energy supplies without additional investment.

Meanwhile, the European Union is weighing a total embargo on Russian oil in a bid to increase economic pressure on Moscow. One analyst predicted that in the event of an oil ban, Russia would have to cut oil production within a year or two.