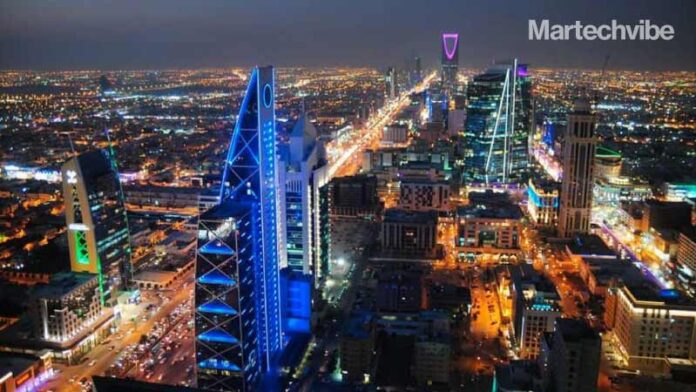 In a bid to further improve digital performance, the Kingdom’s Digital Government Authority has called on all government agencies to register their online platforms and websites through the authority’s website within 90 days, a DGA statement said. On June 30, DGA approved the first regulatory framework of the digital government.

DGA is seeking to issue regulations, policies, and standards that contribute to creating a regulatory environment, which enables reaching advanced levels of maturity in the government’s digital transformation. It has instructed all government agencies to reinvigorate their platforms to better serve the public and improve their digital presence.

The authority has also ordered the suspension of a total of 106 inactive domains. A deadline has also been set for government agencies to comply with the authority’s instructions. The objective of the move is to regulate government domains on the internet, preserve the rights of registered entities and link them to official platforms and websites.