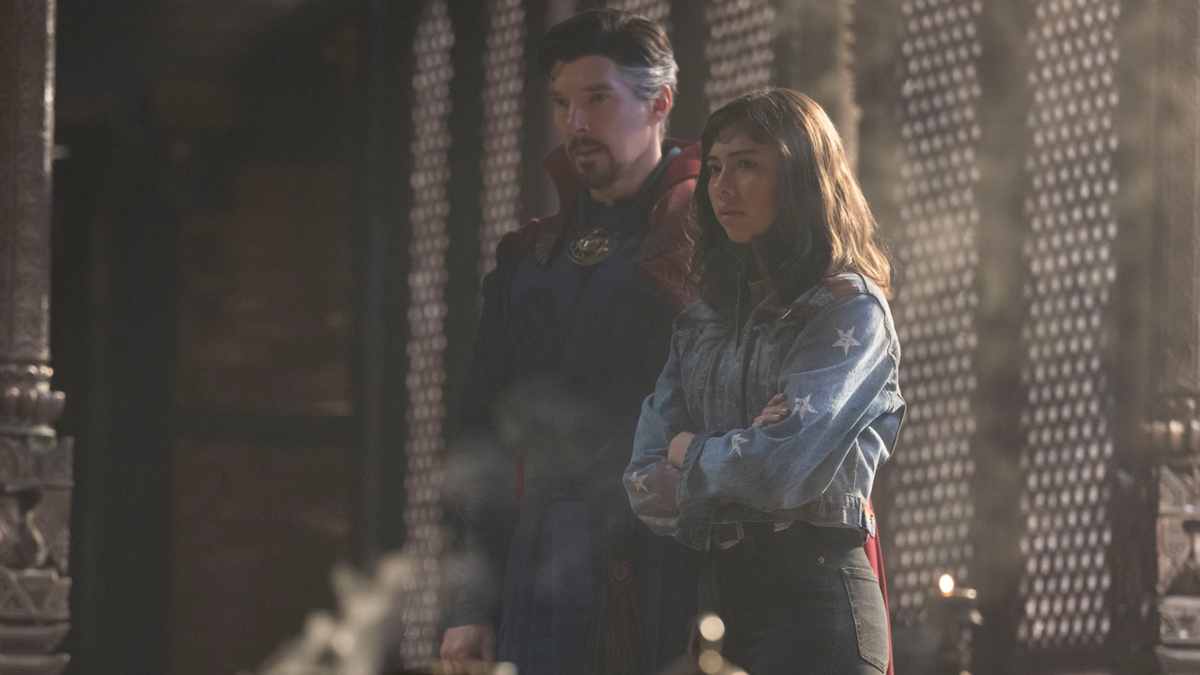 Florida Republicans aren’t the only ones taking issue with Disney over LGBTQ+ issues. The upcoming Marvel sequel Doctor Strange in the Multiverse of Madness has reportedly been banned in Saudi Arabia, Qatar, and Kuwait over the inclusion of an openly gay character.

Sami Raimi’s movie introduces the interdimensional hero America Chavez (played by Xochitl Gomez) into the Marvel Cinematic Universe. Like her comic book counterpart, the character is openly lesbian — making her the first hero to identify as such in the MCU. With many Gulf countries having laws against homosexuality and its representation, censors there often block films that make any LGBTQ references.

According to The Hollywood Reporter, Chavez’s inclusion has led a number of Gulf countries to cancel release plans for Multiverse of Madness. Reportedly, tickets are still available in the United Arab Emirates.

The move comes after two other high-profile Disney projects, Marvel’s Eternals and 20th Century Studios’ West Side Story, were banned across the Gulf for similar LGBTQ representation. Eternals featured the MCU’s first gay superhero, and when Disney refused to make Gulf censors’ requested edits, the film ended up banned, although an edited version did end up released in the U.A.E.

That country did, however, join Qatar, Bahrain, Oman, Kuwait, and Saudi Arabia in banning West Side Story. That movie featured the transgender character Anybodys played by nonbinary actress Iris Menas.

Doctor Strange and the Multiverse of Madness was set to open in the Gulf on May 5th, just ahead of its May 6th debut in North America. The movie sees Benedict Cumberbatch return as the title wizard alongside Chiwetel Ejiofor, Elizabeth Olsen, Benedict Wong, Gomez, and Rachel McAdams. If rumors are true, Patrick Stewart could be along for the ride as well.