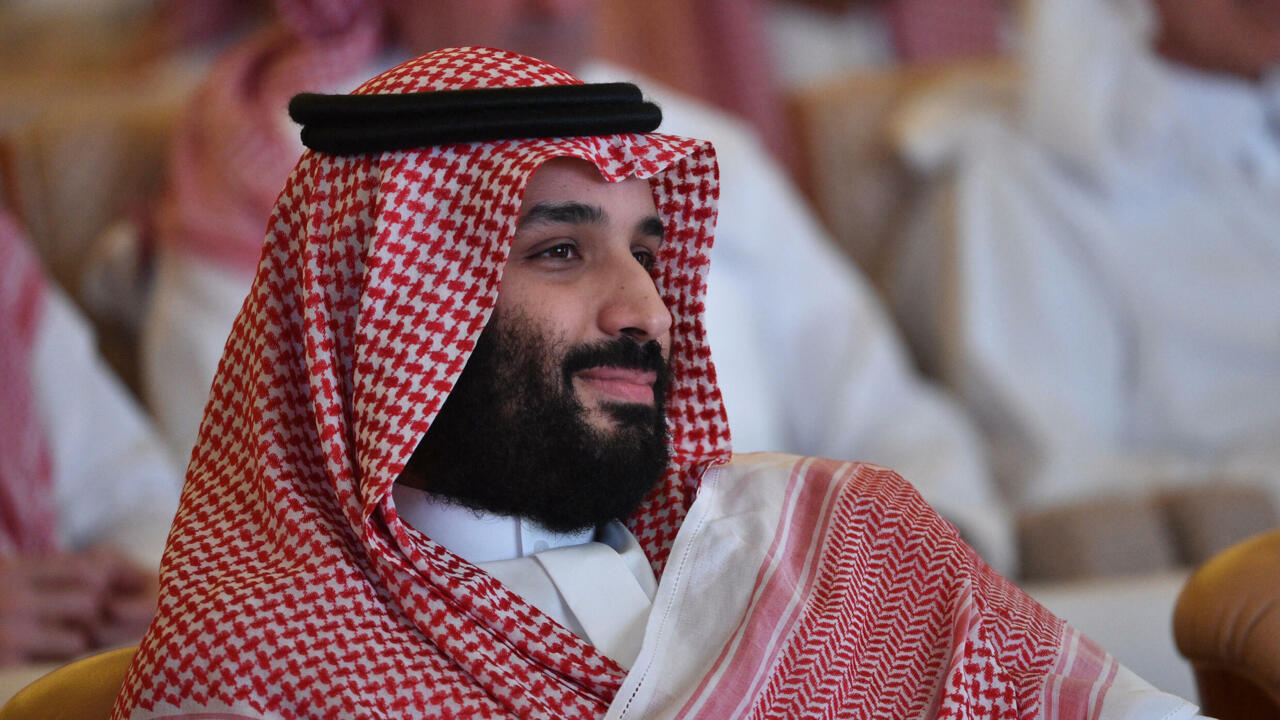 Saudi Arabia announced on Monday the launch of a new plan to attract foreign investment to the tune of 89.5 billion euros per year, through various incentives aimed in particular at the private sector.

According to the agency, this new project aims to attract investment by “improving the business climate”, “by putting in place major regulatory and legislative measures” and “by attracting regional headquarters (of companies) in the kingdom” .

Among the measures announced, “the creation of special economic zones endowed with regulations and competitive incentives” should attract investments in sectors deemed to be priorities, according to SPA, which does not specify which ones.

As the first Arab economic power, Saudi Arabia is trying to attract investors and shed its reputation as an ultra-conservative country with a complicated administration and outdated regulations.

The measures recently taken, such as those announced on Monday, are already being implemented by other Gulf countries, in particular the United Arab Emirates, which have greatly diversified their economy by establishing itself as a hub in different economic fields.