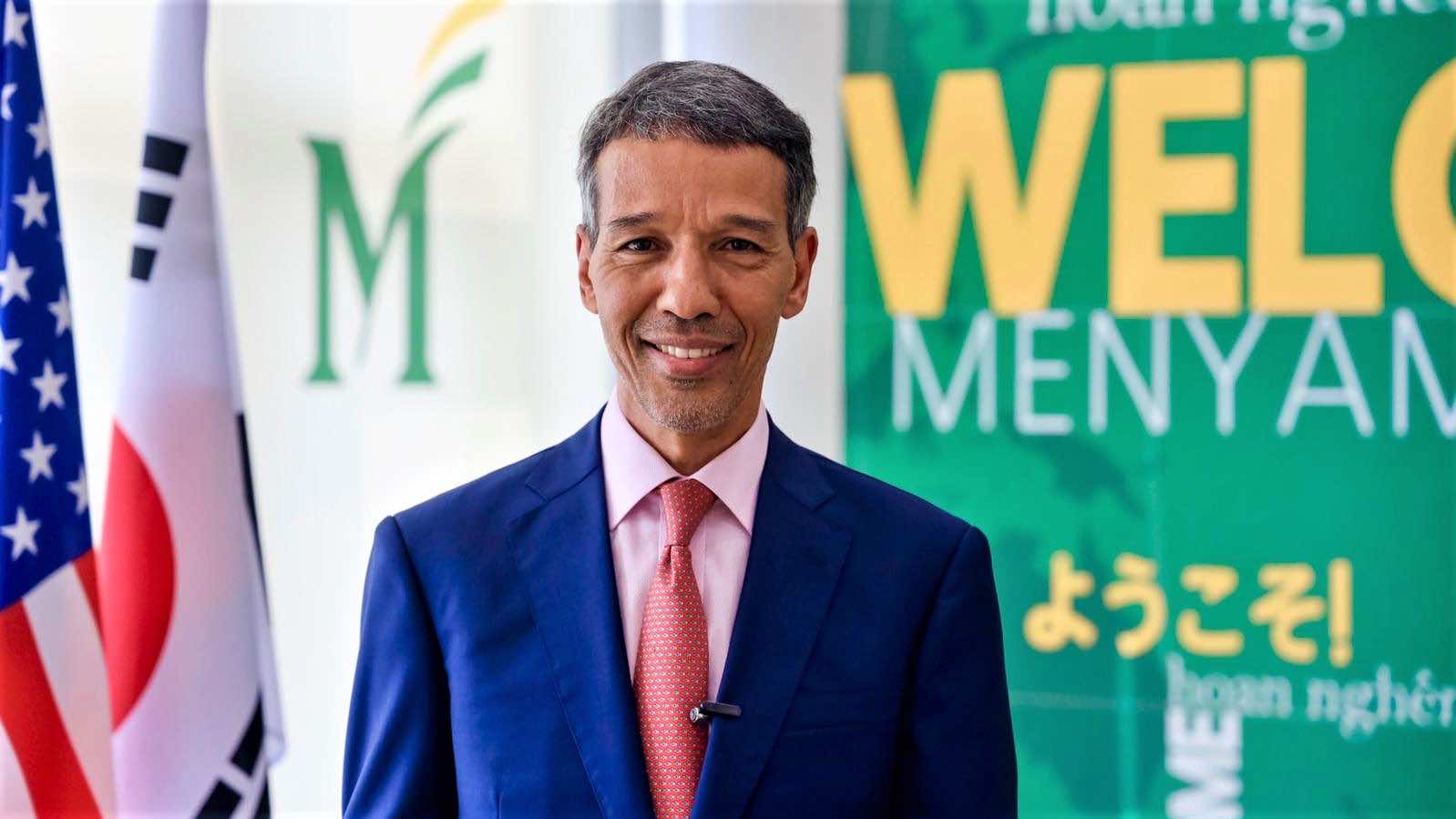 Samir Machour, a Moroccan scientist based in South Korea, has been one of the important actors who allowed Morocco to become the first African country to receive COVID-19 vaccines.

In December 2020, the scientist declared that he had been in close touch with the leaders of British-Swedish pharmaceutical company AstraZeneca, pressuring them to prioritize Morocco while delivering their COVID-19 vaccines.

Samir Machour spoke about his efforts to help Morocco secure doses of COVID-19 vaccines earlier than neighboring countries during an interview on December 25 with Moroccan journalist Ridouane Erramdani.

“I couldn’t just sit and wait. I had to help my country somehow. I directly contacted the people manufacturing the vaccine, those who know me, and I suggested they deliver it to Morocco, and I pressured them,” Machour said. “This is how I started.”

“Morocco is currently a global priority for AstraZeneca. They told me that, as soon as they begin exporting the vaccine, they will send it to Morocco,” he added.

While Machour’s statement went largely unnoticed in December, many Moroccans are today sharing it, after the first shipment of vaccines arrived. Several news outlets now describe him as one of Morocco’s unsung heroes in the fight against COVID-19.

He previously worked for the British GlaxoSmithKline (GSK), the American Pfizer, Johnson & Johnson, and Becton Dickinson (BD), the German Boehringer Ingelheim, and the Swiss Lonza.

Born in Rabat, Machour earned his high school diploma in 1980 in Azrou, near Fez, before flying to Canada for higher education. He earned a Master of Science in nuclear physics from Concordia University in Montreal, Quebec.

The Moroccan scientist also graduated from the Harvard Kennedy School of Government in Cambridge, the US, and participated in several programs at the Harvard Business School.

In November 2018, the Smart Health conference in Dubai, UAE, awarded Samir Machour the Top 50 Healthcare Leaders Award for his several contributions to the field.