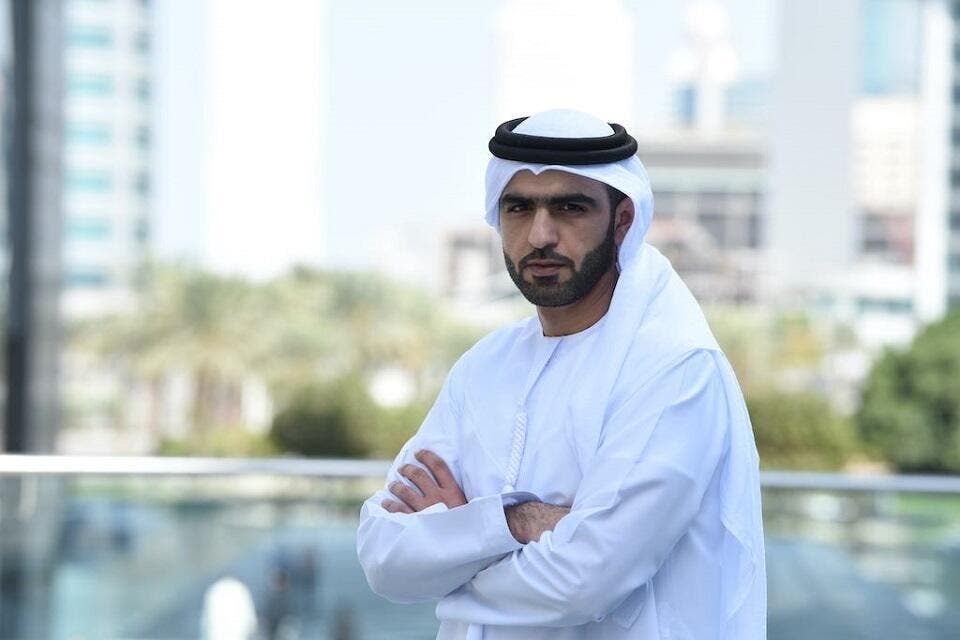 ​In his capacity as the Ruler of Dubai, Vice President and Prime Minister of the UAE, His Highness Sheikh Mohammed bin Rashid Al Maktoum has issued Decree No. (6) of 2021 appointing Lord Angus James Scott Glennie and Sir Peter Henry Gross as Judges of the Court of Appeal (CA) at the Dubai International Financial Centre (DIFC) Courts.

Zaki Azmi, Chief Justice, DIFC Courts, said: “The DIFC Courts serves the international business community by maintaining a world-class bench. As well as reinforcing our current panel of judges with additional prominent international expertise, the DIFC Courts has further achieved a new milestone by appointing the next generation of Emirati judges with trans-systemic expertise across civil and common law. We are also very proud to be the first court in the world to appoint a female Emirati judge to a common law court. These appointments will complement our already impressive independent, learned, and experienced bench that has earned trust and confidence, both locally and globally.”

Justice Sir Peter Gross has enjoyed a distinguished legal career spanning over 40 years. Sir Peter was appointed to the Court of Appeal of England & Wales in 2010 and Deputy Senior Presiding Judge of England & Wales in 2011, thereafter becoming Senior Presiding Judge from 2013–2015. On retirement from the Court of Appeal, Sir Peter Gross was appointed President of the Slynn Foundation in 2019, dedicated to advancing the Rule of Law internationally.

As the first female Emirati judge appointed to the Courts of First Instance at the DIFC Courts, HE Justice Maha Al Mheiri also becomes the first female Emirati common law judge appointed in the UAE. HE Justice Maha Al Mheiri originally joined the DIFC Courts in 2012 as a Case Progression Officer and was appointed a Judicial officer in 2013, before becoming a Small Claims Tribunal (SCT) Judge in 2017.

Amongst many new initiatives outlined within the DIFC Courts Work Plan 2020 – 2021, the Emirati Advocates Mentorship Programme, as well as the Emirates Development of Judicial Excellence (EDJE) have been introduced, which are designed specifically to fulfil a three-tier strategy of: (i) increasing the number of Emiratis within the organisation; (ii) developing and retaining talent, and (iii) incubating new talent through graduate programmes.

Following extensive feedback from practitioners and stakeholders, these programmes will serve to develop the UAE national workforce and enhance the competitiveness of Emirati legal professionals.