RAK Ceramics profits jump 953% during the first half of 2021 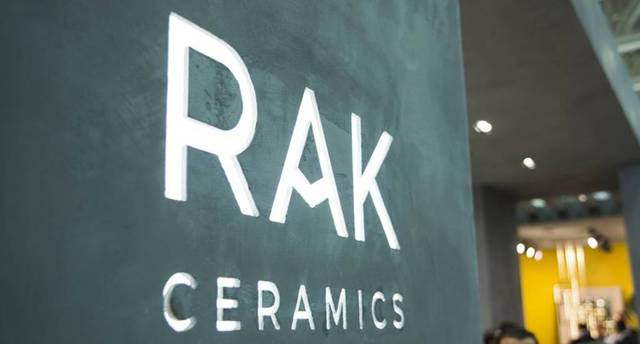 Abu Dhabi – Mubasher: The profits of RAK Ceramics, whose shares are listed on the Abu Dhabi Securities Exchange, increased by 953 percent during the first half of 2021.

The company explained in a statement to the Abu Dhabi Securities Exchange, that profits amounted to 148.5 million dirhams at the end of the first half of 2021, compared to profits of 14.1 million dirhams during the same period in 2020.

The company attributed the reason for the increase in profits during the current period to a 42 percent increase in revenues compared to the same period in 2020.

This is due to the increase in the profit margin to 36.5 percent, compared to 31% during the first half of 2020; Because revenue rises more than direct costs go up.

It is also due to the fact that the results of the current period included a profit from the sale of its remaining assets in China, amounting to 50.1 million dirhams.

In addition to a loss resulting from derecognition of the rental surplus recognized in previous years, amounting to 27.2 million dirhams, compared to nil during the same period of the previous year.

وارتفعت RAK Ceramics Company profits, by 136 percent by the end of the first quarter of 2021, on an annual basis.

UAE: Vaccination with two doses of the “Corona” vaccine is a prerequisite for the safety of travel procedures