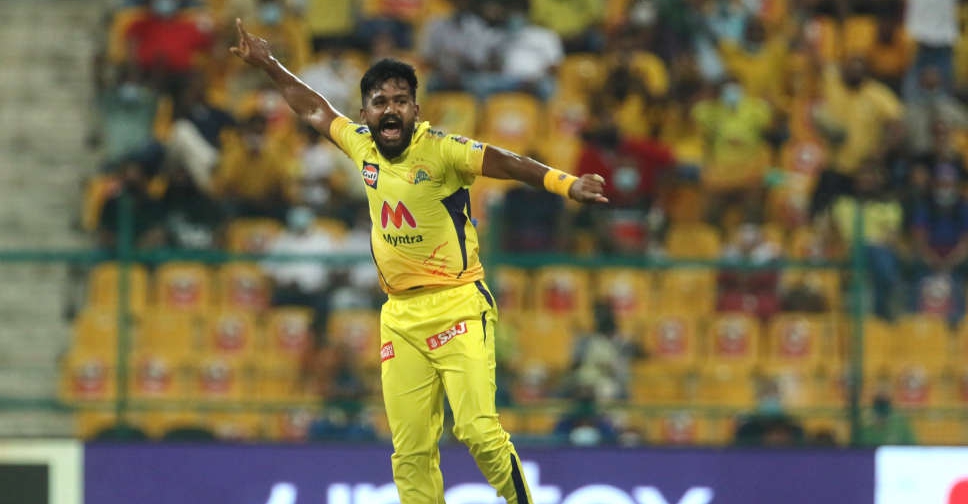 Rajasthan Royals are still in with a chance in the play-off hopes with a sensational score of 190 against already-qualified Chennai Super Kings.

The match was played at the Sheikh Zayed Stadium in Abu Dhabi on Saturday.

Chasing a rather competitive target of 190, opener Yashasvi Jaiswal and Shivam Dube hit half-centuries as RR reached 190 for 3 in 17.3 overs to win the match.

There hasn’t been a single failure so far on Gaikwad’s part, making his partnerships with Faf du Plessis the cornerstone of CSK’s good batting performance.

Captain Sanju Samson and Evin Lewis contributed 28 and 27 respectively in a show of batting prowess.

Rajasthan stands sixth in the table, but will probably need to win their last two games to earn a playoff spot.

They are one of four teams on 10 points.