The official opening ceremony of IFAD is scheduled for March 29. Auttapol Rerkpiboon, president and chief executive officer of PTT Pcl and other co-founders will join the event.

The company, registered on February 21, will be a shareholder of IFAD and represent PTT Group’s trading hub in the Middle East, he said.

By connecting Asia, Europe and Africa, insightful market information will be delivered to PTT networks while trading flows can be expanded.

IFAD will be home to the world’s first Murban Crude Futures Contract, where Murban crude is desired by more than 60 refineries in Asia, offering transparent and market-driven pricing for the first time.

By establishing a secondary market and offering inter-commodity spreads, not only a differential to other global crude benchmarks such as ICE BRENT and WTI, but also a differential between Murban crude and petroleum products, participants will have more options to manage risk and clear trades, he said.

ICE Murban Futures traded at IFAD will be cleared at ICE Clear Europe, a leading energy clearing house, and will clear alongside global oil benchmarks ICE Brent, which has daily tradable volume around 1 trillion barrels per day.

As PTT Group refineries imports crude oil for approximately 20 per cent of production capacity from the United Arab Emirates, participation in the IFAD will help provide security of supply for the nation as well as enhance PTT Group’s efficiency to manage risks and strengthen its competitiveness in the international markets, Disathat said. 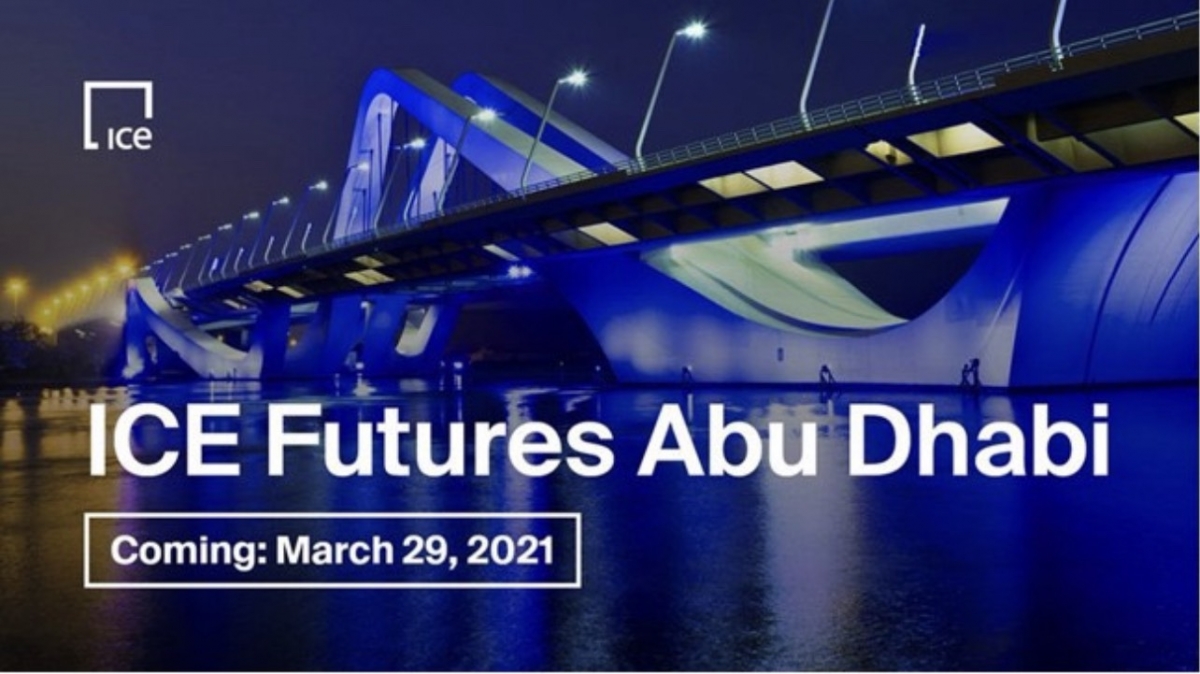