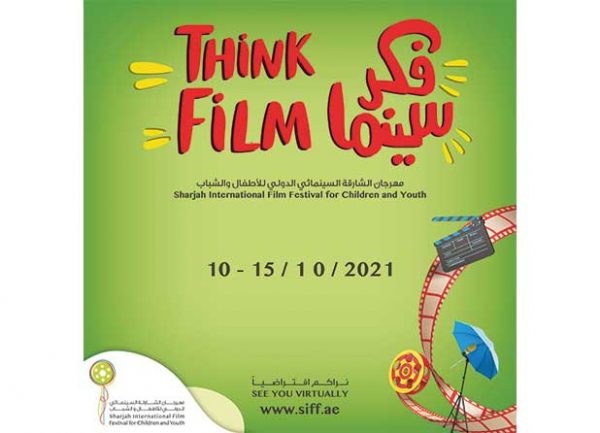 SIFF, the first children & youth film festival in the country and the region, is a project by FUNN, an organisation established by the Sharjah Government. The festival is dedicated to enhancing the media literacy of children and youth, foster children’s & youth’s creativity, and showcase the very best in filmmaking for, by, and about children and young people. The campaign went live during the last week of September and features a very interactive campaign spanning all digital channels.

The campaign, managed by Prism Digital, revolves around the idea of ‘Think Film’, which aims to encourage learning and creating, through the art of film among children. The campaign incorporates multiple platforms including Google search ads, Google display ads, Facebook ads, Twitter ads, YouTube ads, and Video ads.

Presented using graphical illustrations that have universal and undeniable appeal, the ads speak to the lives and aspirations of youngsters and children, inspiring them to be more creative. The visuals used are simple yet captivating with a deep message embedded within them. The ad creatives involve a variety of graphics, and a cinematic video depicting the essence of the Sharjah International Film Festival, which is to inspire creativity and infuse an aura of magic about the silver screen. The campaign focuses on the MENA region with multi-lingual advertisements focusing on children and youngsters from diverse backgrounds.

Speaking about the campaign launch, Lovetto Nazareth, managing director of Prism Digital said, this is the second time we have been selected to manage the digital marketing communications and advertising campaign for The Sharjah International Children’s Film Festival and it is an absolute honour to work with all these talented individuals to promote such an amazing festival of art and cinema”.