Popular Comedian Gladys Chebet got engaged to the love of her life David Seurey during a getaway in Dubai on Thursday, January 7, 2021.

The couple had travelled to one of the world’s most popular destinations in Dubai where they enjoyed various activities in the desert such as bike rides, camel rides and horse rides.

While the two were riding quad bikes in the Dubai desert when David stopped in the middle of the safari to pop the magic question, to which she responded yes. 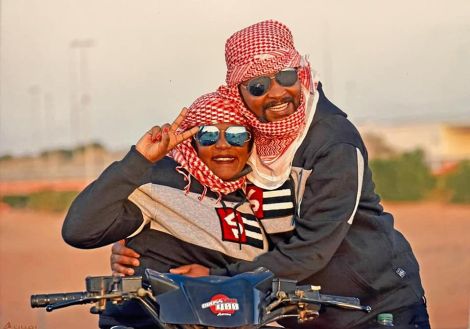 Gladys Chebet and her fiance David Seurey in Dubai

Chebet is popular for her Facebook skits which she shares with the 30,000 people who like her page and 176,489 followers. 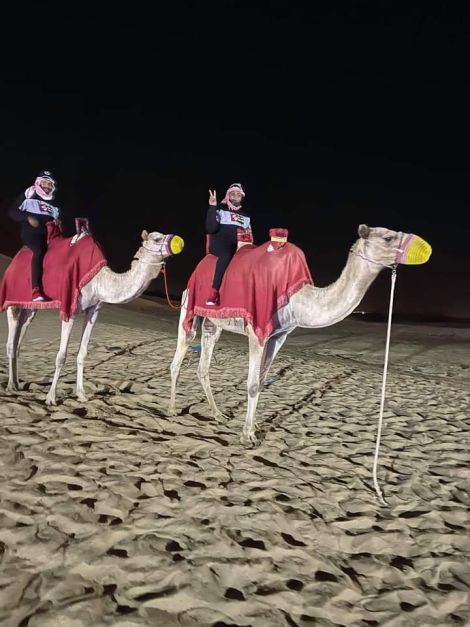 According to a close friend, David is based in the US while Chebet is based in Dubai and Kenya.

Photos on the comedian’s fiance’s Facebook account show that he is a motor enthusiast who has a passion for driving and riding motorcycles.

The desert safari is a popular destination in Dubai where people enjoy thrilling activities.

Kenyan celebrities are known to spare no expenses during engagements and wedding ceremonies.

Media personality and actress Eve D’Souza got engaged to the love of her life, Simon Anderson, on a beach in India in December 2019.

Tobias Chanji, a KTN journalist popped the question to his lover of British descent on a lovely beach in Diani, Mombasa County the same year.

In a rather surprising event, three sisters from Baringo decided to get engaged to their respective lovers on the same day under one ceremony to cut costs. 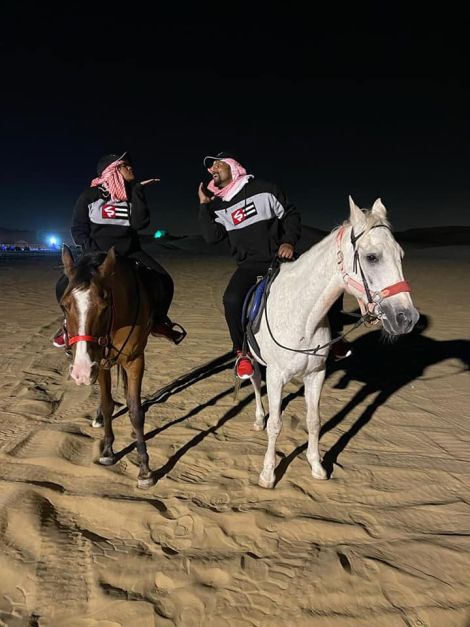 Gladys Chebet and her fiance David Seurey in Dubai

PGNiG starts the second stage of exploration works in Ras Al Khaimah Emirate. The company is at the stage of making design and location...
Read more
News

Floyd Mayweather says the Logan Paul fight was supposed to go down in Dubai...
Read more