The Black Stars of Ghana on Friday paid a courtesy call on the Omanhene of Ogua, Osaberima Kwesi Atta II at his palace.

Ghana will on Saturday take on neighbours Ivory Coast in a friendly match at the Cape Coast Stadium and have been preparing in Cape Coast.

The delegation was led by the Black Stars Management Committee Chairman, Mr George Amoako with support from the Central Regional RFA chairman to formally inform the Oguaa chief about Saturday’s friendly match.

They also used the occasion to invite the chief to come and witness the game on Saturday as they also sought his blessings ahead of the friendly.

On his part the Ogua chief was elated to have seen the Black Stars team and pledged his full support for them. 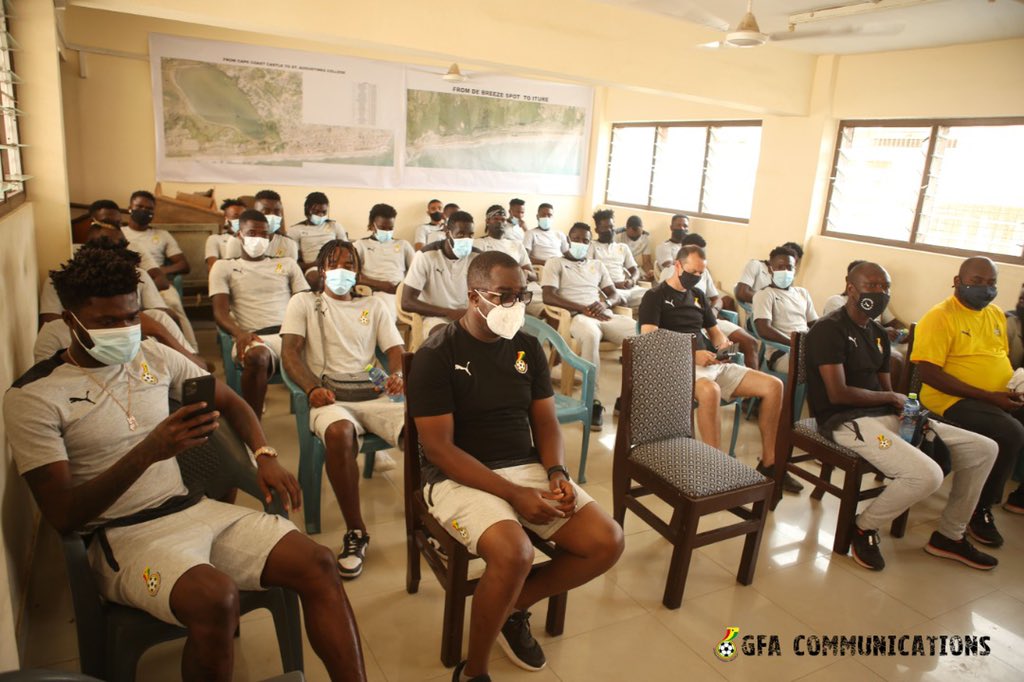 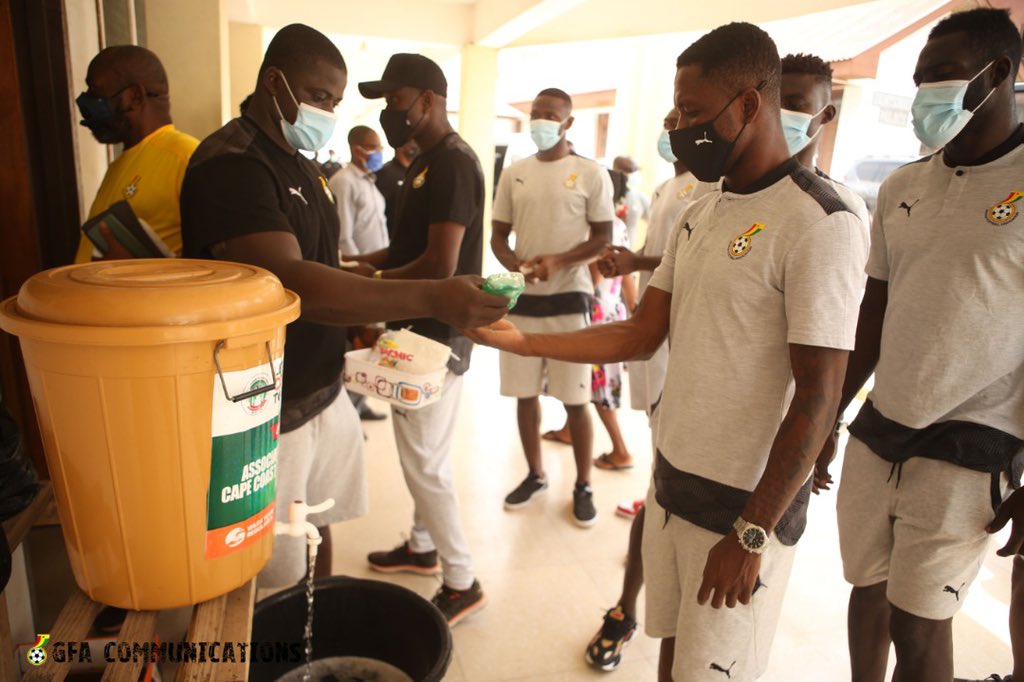 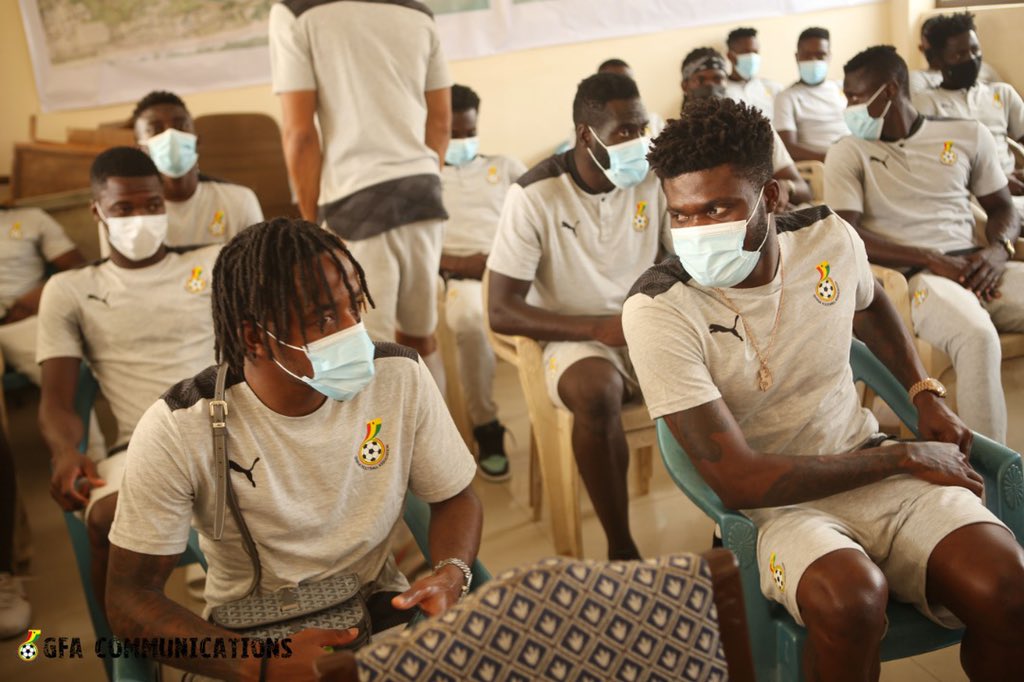 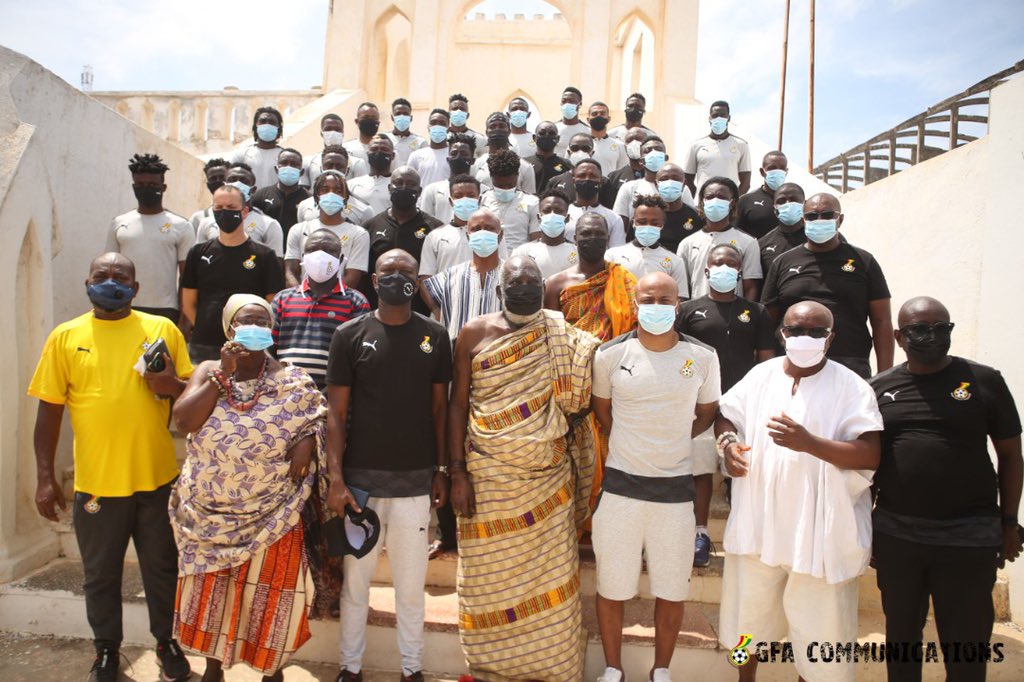