THE PBA again gave up the chance to play games in Dubai owing to the COVID-19 pandemic.

While the league appreciated the invitation to play a mini-tournament in the ongoing Expo 22 involving at least three to four teams, the current health situation and the temporary suspension of games in the Governors’ Cup just wouldn’t make schedule possible.

Kevin Brown, planning and management vice president of Expo 22, reached out to the PBA regarding the possibility of playing games during the scheduled date from Jan. 27 to 30 at the Expo Sports Arena.

When the league begged off, it tried to extend another invitation for a March 25 to 28 playdate.

With record single-day high of COVID cases being registered in the country, the PBA chief said he wouldn’t risk playing games at this point in time that he’d rather postpone indefinitely the games of the season-ending meet.

Besides, travelling outside the country meant observing the long, mandatory quarantine protocols. 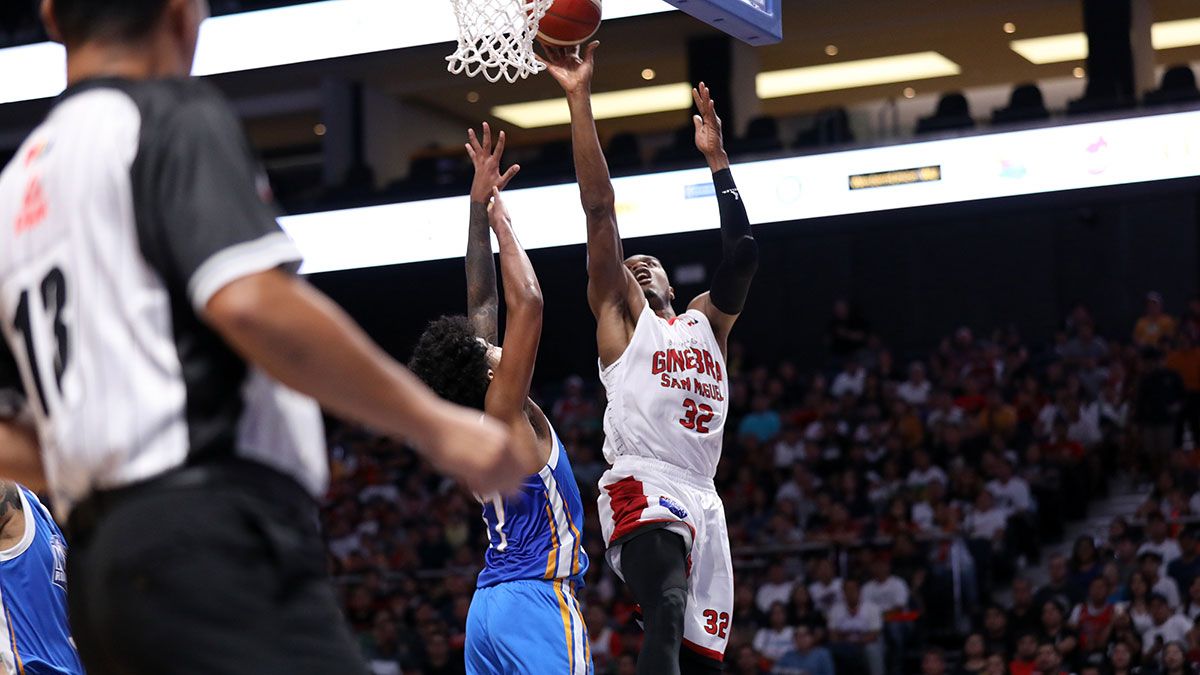 But Marcial is grateful for the confidence Dubai has as far as PBA games are concerned, where the league once held at least three matches during the 2019 Governors’ Cup involving Barangay Ginebra, San Miguel, and NLEX.

In the middle of 2020, Dubai also offered to host the Philippine Cup in a full bubble at the Coca-Cola Sports Arena, which unfortunately didn’t push through due to time constraint.

We are now on Quento! Download the app to enjoy more articles and videos from SPIN.ph and other Summit Media websites.