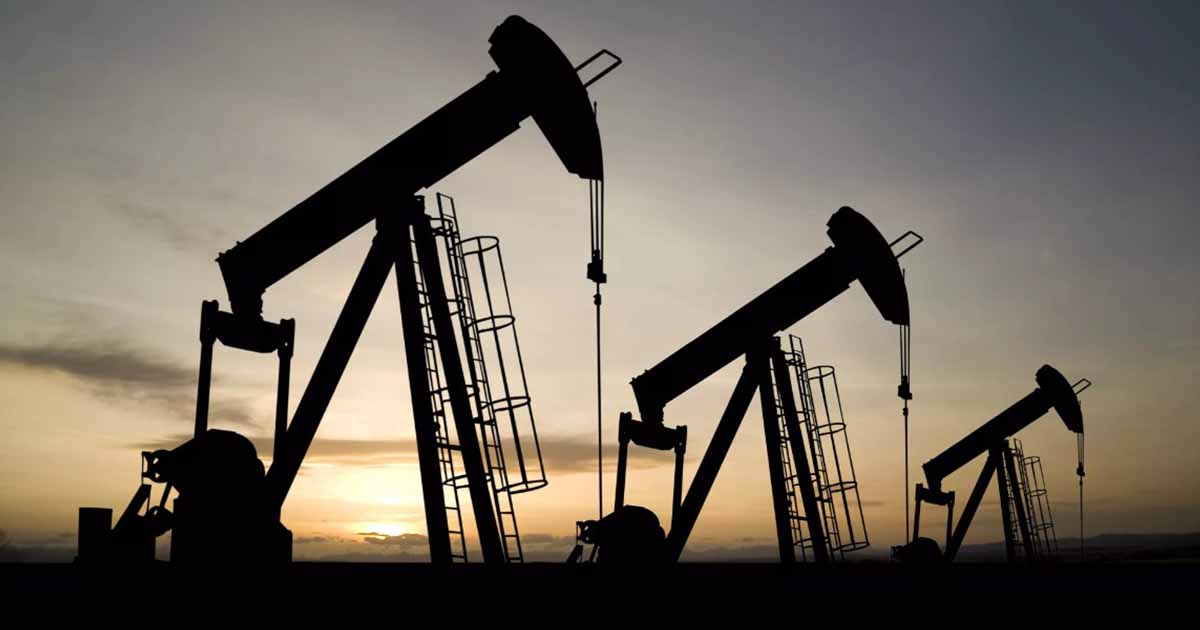 For the first time in history, the United Arab Emirates has awarded an oil concession to exploration companies from Pakistan.

This update comes as Adnoc is expanding its fields and inviting partners to develop new deposits as Abu Dhabi, the biggest emirate in the UAE seeks to boost production capacity by roughly 25% to 5 million barrels a day by 2030.

For Pakistan, this could help unlock additional energy supply as the demand in the developing countries increases.

“The award extends the scope of energy cooperation between the UAE and Pakistan, which imports about 100,000 barrels of Emirati oil a day. Abu Dhabi sovereign fund Mubadala Investment Co. owns a stake in a refinery in Pakistan,” Bloomberg wrote.

It was earlier reported that the four companies had formed a Special Purpose Vehicle (SPV) called NewCo with 25pc shares worth $100 million held by each over a period of five years in the UAE exploration block.

The ECC around two years ago had allowed NewCo to use their initial investment out of their own resources to go for the Abu Dhabi exploration.

Moving forward to June 2021, the members of the consortium reported to PSX that each company would invest $100 million if the bid is successful, otherwise, the NewCo would be dissolved.

The Minister of Energy Hammad Azhar went to Twitter to announce this and said, “This is a site that is considered rich in oil and gas and I wish these companies the best of luck.”

We are proud to announce that a consortium of four Pakistani companies under ministry of energy have been awarded exploration rights to a prolific offshore block in Abu-Dhabi. This is a site that is considered rich in oil and gas and I wish these companies best of luck.

Previous articleUAE not-for-profit launches series of events and activities to give back
Next articleUAE hails ‘positive’ phone call between Erdogan, bin Zayed