Pakistan, UAE agree to enhance cooperation in IT and telecom 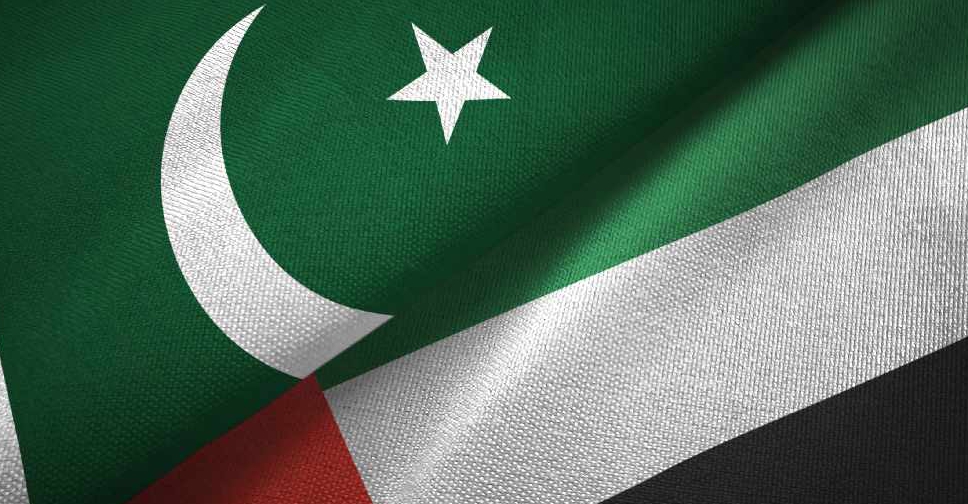 Ambassador of United Arab Emirates (UAE) to Pakistan Hamad Obaid Ibrahim Al-Zaabi called on Federal Minister for IT and Telecommunication Syed Aminul Haque on Thursday to discuss avenues for cooperation in the fields of IT and telecom.

As reported by Business Recorder, Federal Minister for IT welcomed the UAE ambassador in his office, and during the meeting that ensued, discussed matters of mutual interests, connectivity and spectrum auction. The two agreed to enhance cooperation in the field of IT and telecom.

Talking to the UAE ambassador, Aminul Haque said that Pakistan values its relationship with the UAE, adding that it is vital to enhance cooperation in all fields especially IT and telecom between the two countries.

He said that the Ministry of IT and Telecom is fully committed to increase IT exports and the steps are being taken in this regard.

ICT export remittances surged to US $2.123 billion at growth rate of 47.43 percent during last financial year, he added.

Syed Aminul Haque said that Pakistan wanted to further increase its IT exports to the UAE. He went on to say that effective initiatives are being taken for the provision of telecom services across the country.

Additional spectrum is being auctioned on September 16, he added.

Senior officers of the Ministry of IT and Telecommunication were also present in the meeting.