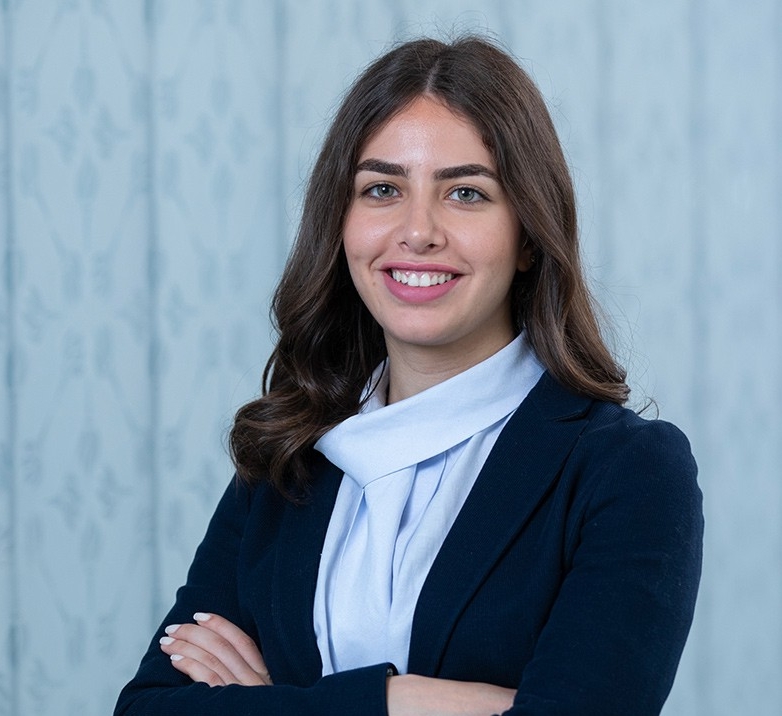 A team of researchers from New York University (NYU) and NYU Abu Dhabi have reportedly developed a new artificial intelligence (AI) system that can identify breast cancer in ultrasound images.

Led by Farah Shamout of NYU Abu Dhabi, and Yiqiu Shen and Jamie Oliver of NYU, the system, which offers “radiologist-level accuracy”, has been designed as a decision support tool for clinicians.

The findings, published in Nature, found that the system would help radiologists significantly decrease their “false positive” and requested biopsy rates, whilst maintaining the same level of sensitivity.

Analysing more than 280,000 breast ultrasound exams from over 140,000 patients, the AI tool was able to identify malignant lesions by “assigning a probability for malignancy and highlighting parts of ultrasound images that are associated with its predictions.”

The purpose of the system, researchers say, is to minimise unnecessary biopsies and increased costs associated with false-positive ultrasound results.

“Ultrasound continues to be a critical tool, often in conjunction with mammography, for the screening, detection and characterisation of breast cancer,” NYU Abu Dhabi explained in a statement. “However, ultrasound can have high false-positive rates, which then lead to unnecessary biopsies, increased costs, and discomfort to patients.”

According to recent statistics, breast cancer has surpassed lung cancer as the most commonly diagnosed cancer in the world, with an estimated 2.3 million new cases in 2020. It is also the leading cause of cancer-related deaths among women worldwide.

Breast cancer is also the most frequently diagnosed form of the disease in the Arab world – estimated at around 17.7 to 19% of all new cancer cases (as per 2018 statistics).

“Our findings highlight the potential of AI to improve the accuracy, consistency, and efficiency of breast ultrasound diagnosis,” said NYU Abu Dhabi’s Shamout. “Importantly, AI is not a replacement for the expertise of clinicians. However, the powerful, complimentary role that AI systems can play as a decision support tool leads us to believe that they should and will be increasingly translated into clinical practice.”

Previous articleFly to the Seychelles, Maldives or Mauritius with Emirates for less
Next articleSt. Regis Downtown Dubai welcomes first guests