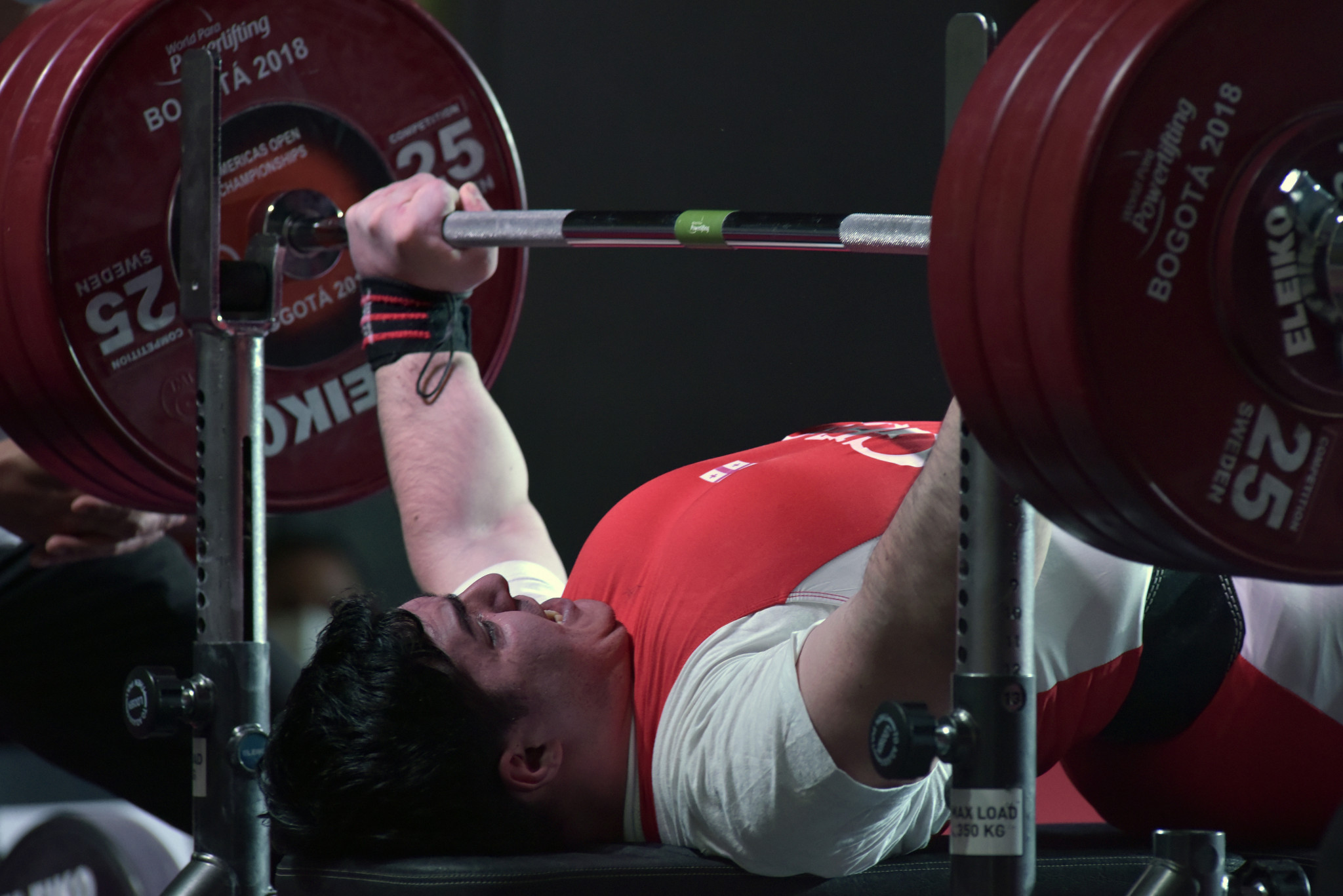 Nigeria, Uzbekistan and Georgia all claimed gold on the penultimate day of competition at the World Para Powerlifting World Cup in Manchester in the United Kingdom.

The first competition of the day was won in the men’s under-80 kilograms category, by Georgia’s Ahmad Razm Azar, with a lift of 190kg.

He was 10kg clear of Britain’s silver medallist Micky Yule who had a best clearance of 180kg.

Ukraine’s Yurii Babynets won bronze with a lift of 176kg, 3kg ahead of Italy’s Mattero Cattini.

“To have the opportunity to lift back here in Manchester has been amazing,” said Yule to British Weightlifting.

“I missed that last lift, but I am pretty happy with that performance.

“It sets me up well for pushing forward to Dubai, which is the final qualifier to go to Tokyo, and that’s where all my energy and all my focus will be.”

Bose Omolayo added another gold medal to Nigeria’s tally for the World Cup, keeping them comfortably at the top of the standings.

Her lift of 140kg was far ahead of her nearest competitor in the women’s under-79kg – Ukraine’s Nataliia Oliinyk with 122kg, while Spain’s Maria Alcoba Membrilla won bronze with a best of 100kg.

Lyubov Semenyuk of Ukraine finished close behind in fourth with a best of 96kg.

Uzbekistan’s Farhod Umirazkov claimed the gold medal in the men’s under-88kg with a best lift of 195kg.

No other medals were awarded in this category as the only other competitor, Poland’s Tomasz Majewski, failed to clear any of his lifts.

Competition is due to conclude in Manchester in a further three weight classes.