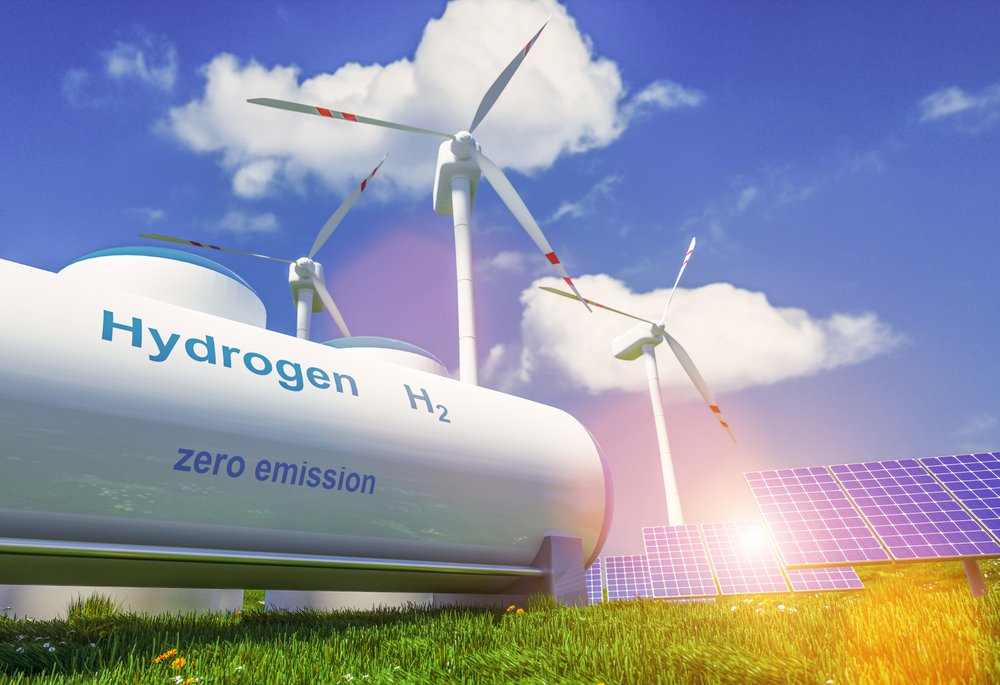 Despite having a buffet of resources to produce hydrogen, Nigeria has been down in the doldrums while several other countries are already working to develop projects and bring costs down.

While the hydrogen economy is still in its early stages, countries like Germany, Saudi Arabia, Qatar, Morocco, South Africa and even Oman have started making significant investments and leading projects in hydrogen fuel production.

Except for a mention in the 2018 National Energy Policy, Nigeria has been docile on the globally needed fuel for which other states are are preparing for energy transition and positioning their countries to take advantage of Green hydrogen, which is made of water electrolysis using electricity from solar or wind, has been gaining momentum in recent years.

A new report by BloombergNEF implies that nearly everything is set to double this year in the world of clean hydrogen, from electrolyser installations to the number of countries creating strategies to reduce cost and lower carbon emissions from energy-intensive industries.

According to the report, more than 40 countries have now published a hydrogen strategy or are developing one while more than 90 projects are being planned worldwide to use hydrogen in industry.

For instance, Germany said in May that it would fund 62 large-scale hydrogen projects with as much as $10 billion in federal and state funds as it aims to become the world’s leader in hydrogen technologies.

Even countries in the top oil-producing region in the world, the Middle East, are looking at ways to become hydrogen production and export hubs. Oman, the United Arab Emirates (UAE), and Saudi Arabia are betting on hydrogen for leadership in another energy market apart from oil exports.

In the United States, Secretary of Energy Jennifer Granholm launched in June the U.S. Department of Energy’s first Energy Earthshots Initiative, Hydrogen Shot, which seeks to reduce the cost of clean hydrogen by 80 percent to $1 per kilogram in one decade.

Morocco also recently entered into a partnership with Germany to develop the first green hydrogen plant in Africa, while South Africa is working arduously to expand local knowledge in hydrogen technology.