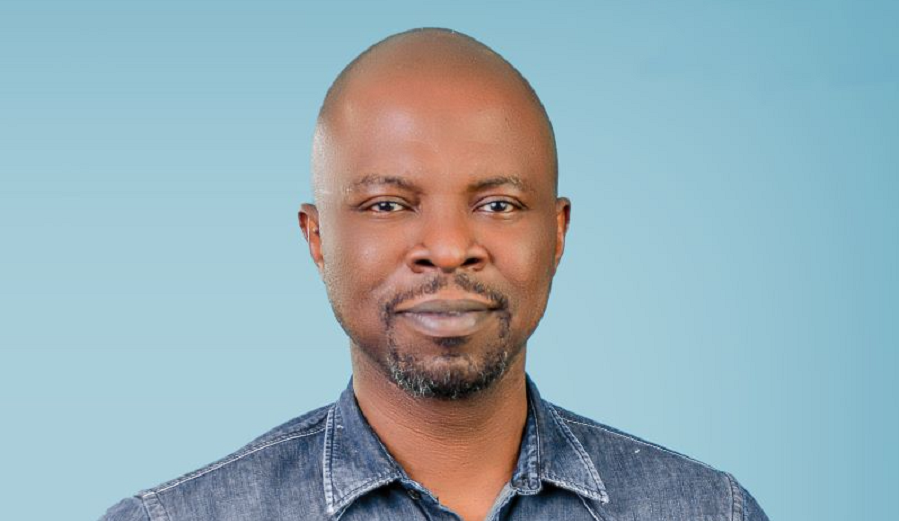 Nigerian ed-tech startup uLesson, launched by Konga founder Sim Shagaya, has raised a US$7.5 million Series A funding round as it prepares to expand across Africa.

Founded in 2019 by serial entrepreneur Shagaya, uLesson curates personalised, curriculum-relevant content via mobile and PC devices for students in the K-7 to K-12 segment. Students access the lessons via streaming and SD cards, where they can download and store the content, allowing them to study remotely.

So far, uLesson has offered tailored content for Nigeria, Ghana, Sierra Leone, Liberia and Gambia within the K-12 segment, and has scaled quickly to one million app downloads since its launch in March 2020. The team has to-date produced over 5,000 richly animated video lessons and 30,000 quizzes and tests across senior and junior classes on its Android app.

It has now also developed an IGCSE curriculum which is relevant for the other markets, and will be expanding across Africa in the wake of its US$7.5 million Series A round. The funding, which follows an initial US$3.1 million seed round raised in November 2019, will be used to power uLesson’s expansion into Eastern and Southern Africa, as well as to secure new talent and build its product development and production infrastructure.

The Series A round is led by Owl Ventures, with inclusion from existing investors TLcom Capital  and Founder Collective, and participation from new investor LocalGlobe. Tory Patterson, managing director of Owl Ventures, joins the uLesson board.

Shagaya explained the need for deliberately-tailored content to suit individual markets as uLesson embarks on its expansion journey.

“Africa is not one place. Different needs, cultures and curricula mean that uLesson has to carefully and deliberately think about how to design products and distribution channels to serve such a vast market. Almost daily we receive emails from families across the continent asking us to make services available to them. And in 2021, we will,” he said.

“The appreciation of the importance of education has always been there; the means of delivering digital, relevant education has previously been lacking. We are now witnessing an increased availability of data networks in Africa and with more affordable smartphones and the change in attitudes towards online learning accelerated by COVID-19, the foundations are now in place for an education revolution. At uLesson, we know we have a critical role to play in this “new normal” and this funding will be crucial in our drive to fill the major gaps in Africa’s education system through tech.”

Alongside uLesson’s expansion into Eastern & Southern Africa, the startup is set to launch a host of new products, including a new pan-African primary school library, one-on-one tutoring sessions, and “Challenge” – its new app feature that allows learners to challenge friends to a quiz. The platform has also set its sights on launching an iOS app in the near future.

Patterson, whose Owl Ventures is the world’s largest education-focused VC firm and an investor in leading ed-tech players such as Byjus, MasterClass, Whitehat Jr and Quizlet, said he was honoured to be partnering with uLesson for its Series A.

“The company has quickly grown into the premier platform supporting students in Africa and we are excited to support their global expansion, as they seek to empower students around the world,” he said.

David Frankel, managing partner at Founder Collective, said it was rare to find a massive, under-served market being addressed by an entrepreneur whose skills are tailor-made for the opportunity.

“Sim Shagaya is assembling a world-class team to help realise his vision of a modernised education system for one of the highest potential places in the world today, and we’re thrilled to be a part of it,” he said.

TLcom Capital partner Ido Sum said uLesson had shown “exceptional growth” since it led the startup’s seed round, and fully validated the VC firm’s belief in its huge potential.

“We welcome Owl Ventures and LocalGlobe, as combining their domain expertise from other markets with our local presence and expertise, we can together further support the company to become a world class ed-tech platform,” he said.

Previous articleADNOC seeks partnerships with U.S. firms in unconventional oil in UAE
Next article93,846 doses of COVID-19 vaccine administered in UAE during the past 24 hours

The Central African Republic and the African Development Bank (AfDB) have signed a Memorandum of Understanding (MoU) for a US$11.44M grant to finance the...
Read more
News

DUBAI, UAE 23 February 2021: Dubai's attractions have put in place a range of precautionary measures to give UAE residents and visitors the continued...
Read more
News