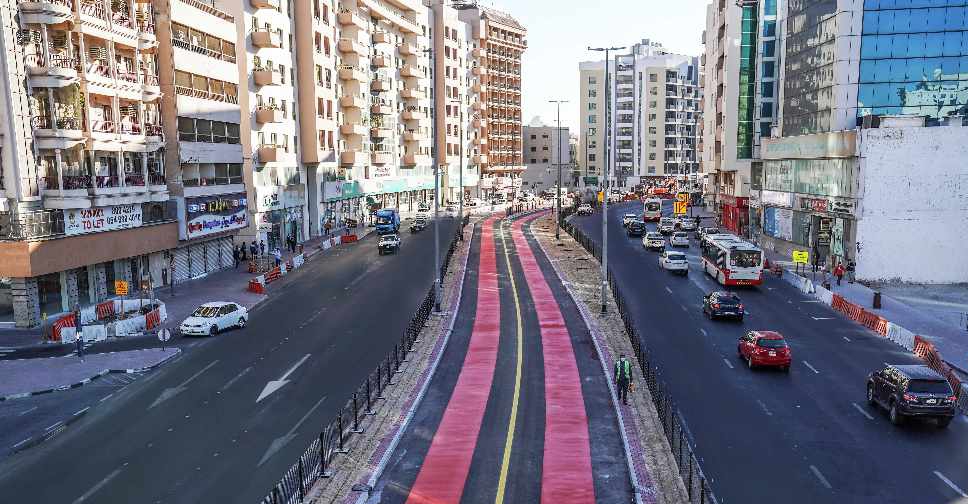 Roads and Transport Authority (RTA) Dubai has announced the completing of the third phase of the Dedicated Bus and Taxi Lanes Project at Khalid bin Al Waleed Street.

The dedicated lane will be made operational on Thursday, January 21.

“The completion of Phase III of the project culminates the huge successes of the initial two phases of the project that saved about 5 minutes in the journey of each bus, which improved the bus journey times by 24 per cent. It also improved the satisfaction of bus and taxi riders. Currently, 40 bus routes use dedicated lanes including 19 routes that use Khalid bin Al Waleed Street,” said Mattar Mohammed Al Tayer, Director-General, Chairman of the Board of Executive Directors of the Roads and Transport Authority.