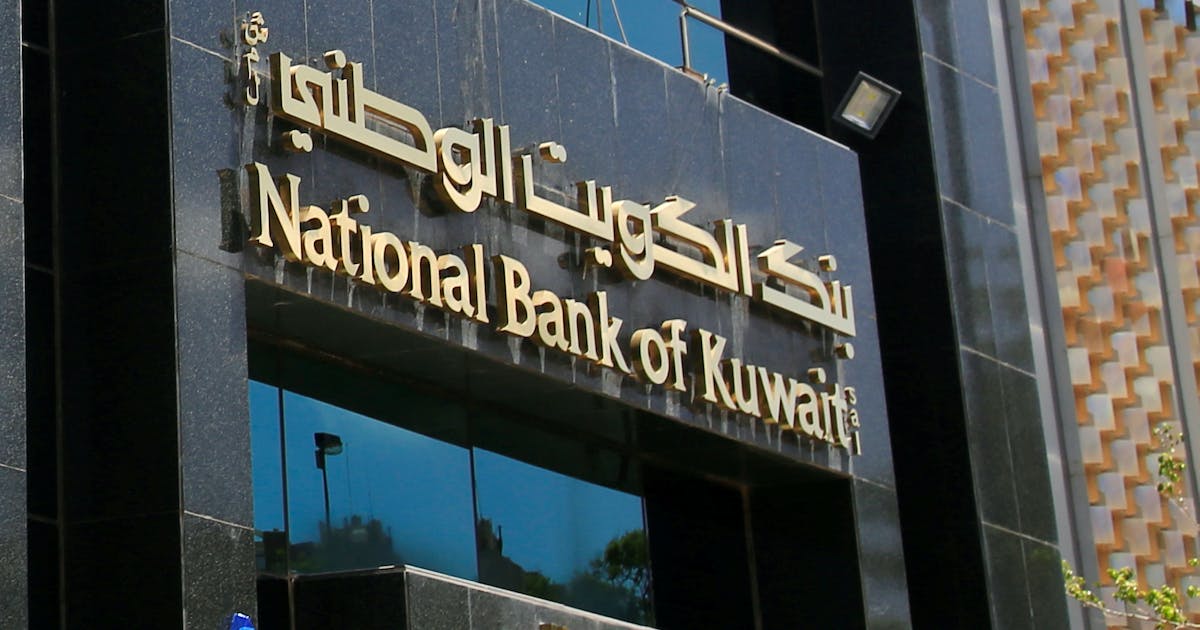 The bonds will be non-callable for five years and are expected to launch later on Thursday, the document from one of the banks on the deal showed.