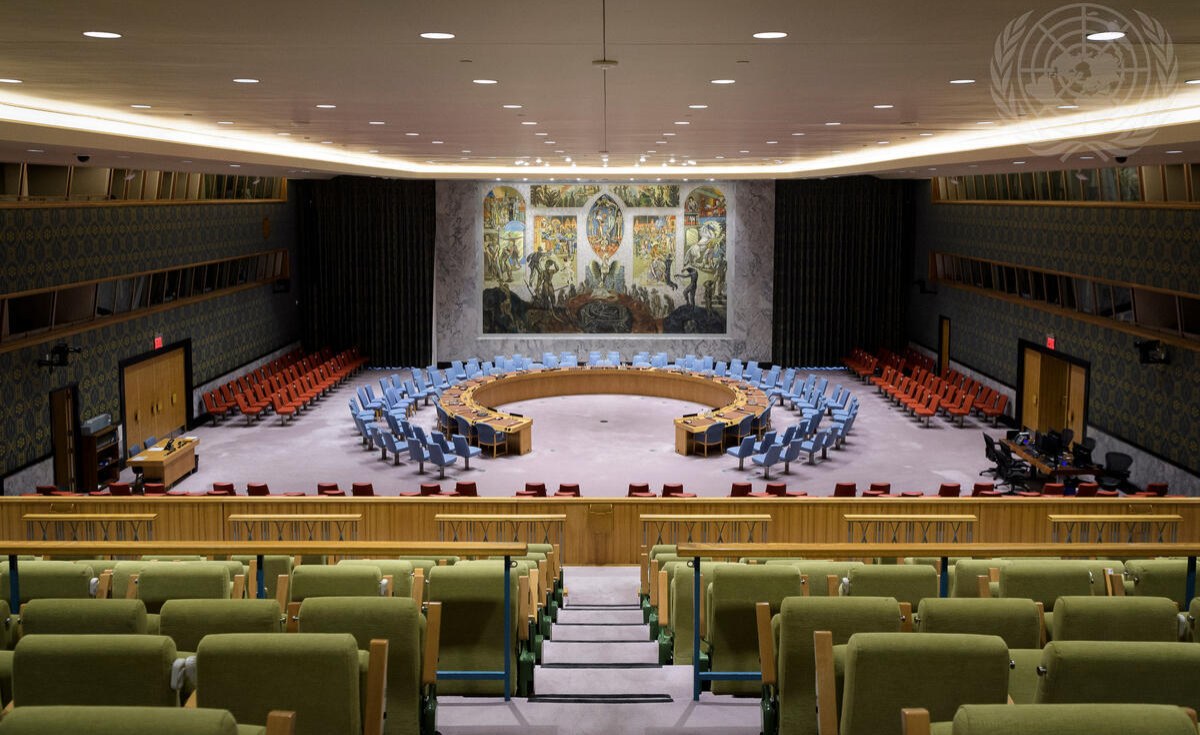 Five countries have been elected to serve as non-permanent members of the UN Security Council following a vote in the General Assembly on Thursday.

The President of the General Assembly, Abdulla Shahid, announced the results, and ambassadors applauded for each country after its name was read out.

The Security Council consists of 15 countries. Five of them – China, France, Russia, the United Kingdom and the United States – are permanent members with the right to veto.

The General Assembly, which comprises all 193 UN Member States, elects the 10 non-permanent members who serve for two-year terms.

To secure a place on the Council, countries must receive a two-thirds majority, or 128 votes, even if they run uncontested.

Candidates this year vied for five seats under three regional groups: two for African and Asia-Pacific countries, one for Latin America and the Caribbean, and two for Western Europe and other States.

Ballot papers listed the names of all countries submitted at least 48 hours before the vote. Additional blank lines corresponding to the number of vacant seats were also provided for including any other names.

In the African and Asia-Pacific group, Mozambique received 192 votes, marking its first time serving on the Council. Japan garnered 184 votes, and Mongolia three.

Ecuador, the sole candidate from Latin America and the Caribbean, obtained 190 votes, with two countries abstaining.

Switzerland will also be a newcomer to the Council. The country received 187 votes, and Malta 185 votes, again with two countries abstaining.

They will replace India, Ireland, Kenya, Mexico and Norway, which will vacate their seats at the end of this year.