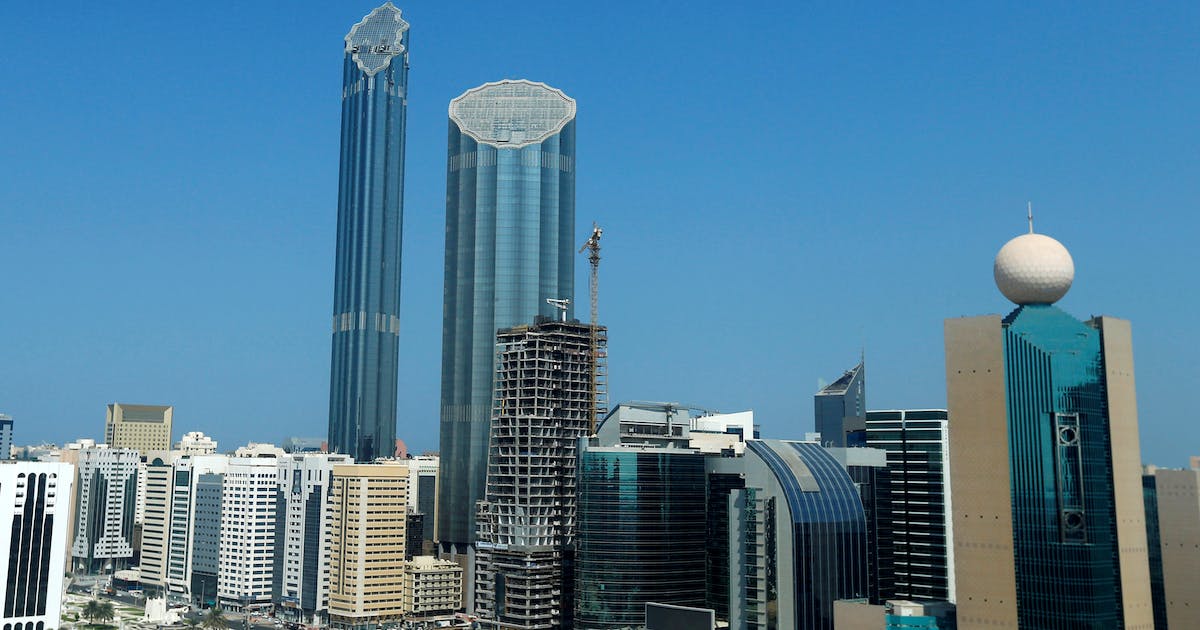 DUBAI (Reuters) – The United Arab Emirates federal government will be in the market next year for more dollar bond issuances and is working on plans to issue local currency debt, a finance ministry official said on Wednesday.

The UAE made its debt capital markets debut a week ago to raise $4 billion. The UAE government had never issued bonds before but several of the seven emirates have, most notably the capital Abu Dhabi and commerce hub Dubai.

Individual emirates will remain free to issue debt according to their own needs and priorities, said Younis Al Khoori, the undersecretary of the Ministry of Finance.

Local currency bonds will be issued “in due time” and no specific date has yet been set for the next dollar issuance, Khoori said.

“The issuances that started this year; we will be continuing the same net year. Then the dirham denominated will follow as the plan and strategy is agreed with the central bank,” said Khoori, adding that the readiness of the market would also be assessed.

The UAE said at the time it would use the bond proceeds to finance cabinet-approved infrastructure projects and to back investments by the Emirates Investment Authority, the UAE’s only federal sovereign wealth fund.

Khoori said up to 15% of the proceeds raised from that issue can be used for capital expenditure projects.