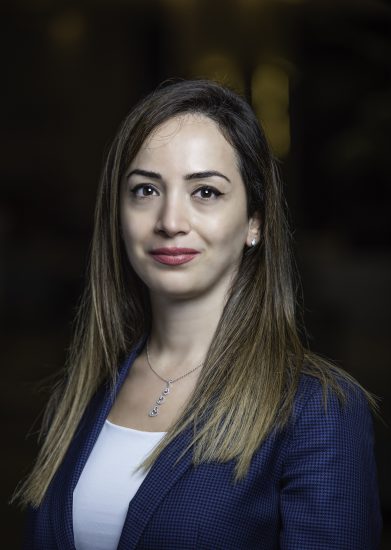 No stranger to Rotana, Zeinab, first started her career with the group as far back as the year 2006 with a traineeship in the Front Office department of the five-star Gefinor Rotana hotel in Beirut, Lebanon, after which she joined them as a Guest Service Agent progressing to the position of Front Office Team Leader before hse left for Dubai to join Al Ghurair Rayhaan and Arjaan as Assistant Director of Front Office in 2015.

During her tenure with the group, Zeinab, has experienced numerous successes including promotions to the positions of Director of Front Office and subsequently, Director of Rooms at Towers Rotana Dubai as well as staff assistance to Erbil Rotana in Iraq and opening teams of Salalah Rotana in Oman and Raouche Arjaan by Rotana in Lebanon.

An avid believer of teamwork, Zeinab attributes her success not just to hard work but also healthy collaborations with her team members and peers. During her time off work, Zeinab pursues healthy activities particularly yoga, Pilates and swimming.