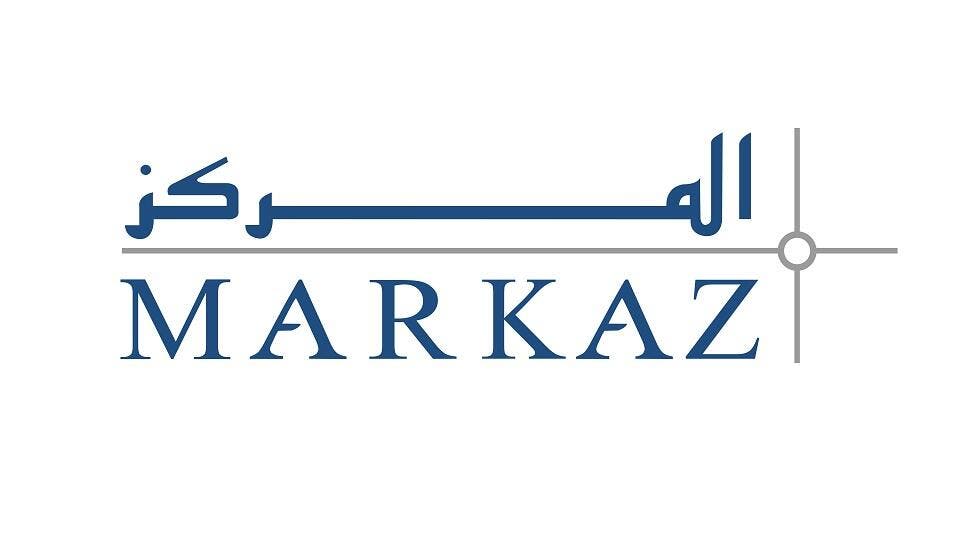 Kuwait Financial Centre’s “Markaz” Monthly Markets Review report noted that the GCC equity market’s performance was positive for February 2021 as the S&P GCC Composite index continued its upward trend, ending the month 3.0% higher. However,  Kuwait’s equity market was negative for the month. Fitch Ratings has revised Kuwait’s outlook to negative citing near-term liquidity risk due to the possible depletion of General Reserve Fund owing to a delay in the passage of public debt law. Meanwhile, the government has submitted a draft law to the parliament for permission to draw KD 5 billion (USD 16.5 billion) per annum from Kuwait’s sovereign wealth fund to finance deficit. All Share index declined by 2.3% while its index PE ratio stood at 21.8, a premium of 48% compared to the S&P GCC index. Market liquidity in February as indicated by the average daily traded value stood at USD 145 million.

Among Kuwait sectors, technology was the top gainer, rising 20.5%, while the insurance index declined, down 14.5% for the past month. Among blue chips, Agility Public Warehousing lost 12.4% for the month. Agility had earlier filed for arbitration with the World Bank’s International Centre for Settlement of Investment Disputes (ICSID) on claims to recover USD 380 million that it had said to have lost through investments in Iraq. ICSID has dismissed Agility’s claims and has ordered Agility to pay about USD 5 million to Iraq towards costs related to the case.

Regionally, Saudi Arabia gained 5.1% for the month supported by positive earnings and an increase in oil prices. In a significant development, it was decided recently that global firms would be required to establish regional headquarters in Saudi Arabia by 2024 to be eligible for government contracts. The country has been offering foreign companies a range of incentives to relocate their headquarters to Riyadh as part of ‘Programme HQ’, as it aims to be one of the top 10 city economies in the world, up from its current 40th position. Meanwhile, Abu Dhabi gained 1.3% for the month, while Bahrain gained 0.3%. Dubai and Qatar lost 3.9% and 3.1% respectively. The performance of GCC Sectors was mixed in February. Banks and financials gained the most at 5.0% and 4.6% respectively for the month. Industrials and Real Estate lost 1.6%and 0.8%, respectively for the month.

Markaz report also stated that, among the GCC blue-chip companies, Al Rajhi Bank gained the most at 23.7%. The bank had reported a 4% increase in net profit for FY2020, supported by increases in net special commission income, income fees from banking services, and net exchange income. National Commercial Bank (NCB) gained 12.4% for the month, with its net profit for FY2020 up by 0.3% year-on-year, supported by a 4.3% increase in gross operating income. Notably, Saudi Arabia’s Capital Markets Authority has also approved an increase in NCB’s capital for its merger with Samba Financial Group through a securities exchange offer.

The performance of global equity markets was positive, with the MSCI World Index closing 2.5% higher in February. The U.S. market (S&P 500) gained 2.6% for the month supported by optimism over strong earnings, hopes of additional fiscal stimulus, and progress on vaccine rollouts. U.K (FTSE 100) increased by 1.2% for the month on the back of plans to ease lockdown. France and Italy gained 5.6% and 5.9%, respectively for the month.

Oil prices closed at USD 66.1 per barrel at the end of February 2021, posting a monthly gain of 18.3%. Oil prices reached a one-year high during the course of the month, driven by a continued drawdown in stockpiles and tightening supply on the back of sustained OPEC+ cuts and shutdown of refineries in Texas due to cold weather. The gains were capped by demand concerns flagged by the Organization of the Petroleum Exporting Countries (OPEC) and the International Energy Agency (IEA) due to renewed lockdowns as new coronavirus variants emerge.