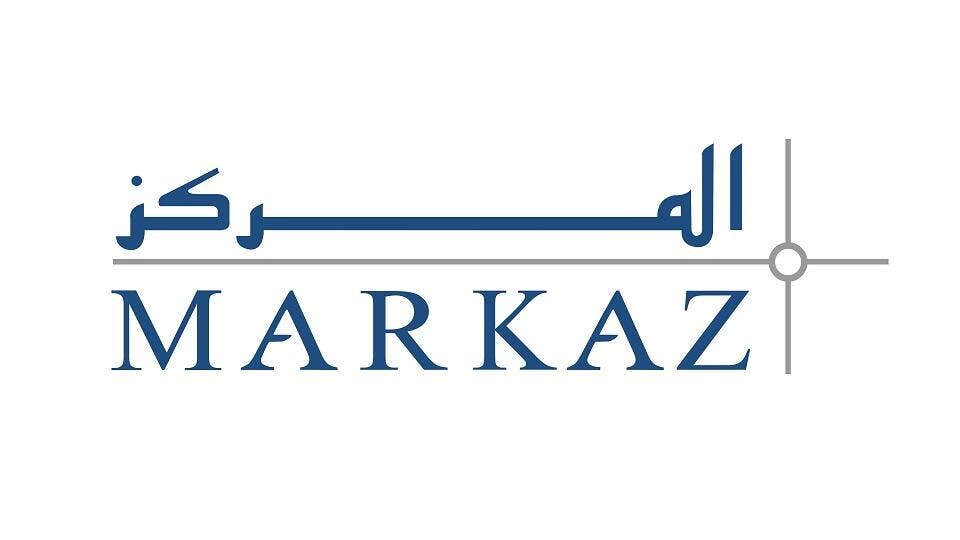 Kuwait Financial Centre “Markaz” recently released its Monthly Markets Review report for the month of March 2021. Markaz report noted that Kuwait equity markets were positive for the month. Kuwait’s cabinet has approved a bill to support extension of credit by local banks to customers affected by COVID-19. All Share index increased by 2.2%. Market liquidity in March, as indicated by the average daily traded value, stood at USD 136million, a decrease of 11% compared to the earlier month.

Among Kuwait sectors, Basic Materials was the top gainer, rising 10.8%, while technology declined by 5.6% for the month. Among blue chips, Agility Public Warehousing gained 10% for the month, while Boubyan Bank gained 9.6%. Agility announced that its Dubai subsidiary Tristar Logistics would be listed in the DFM Stock exchange and Agility would be selling 15% of its stake in Tristar. The proceeds from the IPO is expected to benefit Agility that reported a 52% fall in net profits in 2020 from that of 2019.

Regionally, S&P GCC index continued its upward trend, ending the month 6.6% higher. Saudi Arabia gained 8.3% for the month supported by approval of a new privatization law as a part of the Shareek program. The Shareek program is expected to increase the investment plans of companies by more than 50%, compared to their existing plans. Saudi Arabian cabinet has approved the Private Sector Participation Law (PSP Law), for 16 sectors with a goal of increasing the private sector’s contribution to GDP from 40% to 65%. The SAR 12trillion Shareek program aims to boost the role of private sector companies in KSA economy. Through the program, private companies are expected to invest SAR 5trillion between now and 2030 while SAR 3trillion will come from the Public Investment Fund (PIF) and SAR 4trillion would be part of the new national investment strategy. Abu Dhabi, Oman and Qatar gained 4.4%, 2.7% and 2.5%, respectively while Dubai and Bahrain lost 0.1% and 0.6%, respectively. The performance of GCC Sectors was positive in March with all sectors showing gains. Basic Materials and Non-Cyclicals gained the most at 9.9% and 8.6% respectively for the month. Real Estate and Energy gained the least at 3.4% and 2.3% respectively for the month.

Among the GCC blue chip companies, UAE’s International Holdings Company was the biggest gainer at 36% for the month. The company saw its 2020 profits increase six times from that of 2019 due to a series of acquisitions in diverse sectors like healthcare, food products, real estate, agriculture and digital technologies. A notable investment is a stake in aerospace company SpaceX through a private equity fund. In Saudi Arabia, SABIC, National Commercial Bank (NCB) and Al Rajhi Bank gained 13.5%, 12.4% and 10.5% respectively with most of the gains coming after the announcement of the Shareek program. Abu Dhabi-listed ETISALAT gained 6.4% after announcing record dividend payout and approval of 49% ownership limit for non-UAE nationals. The good performance of Saudi and Abu Dhabi equities indicate that economic reforms would be looked at favorably by international investors.

The performance of global equity markets was positive, with the MSCI World Index closing 3.1% higher in March. U.S. market (S&P 500) gained 4.2% for the month despite rising yields of Treasury bonds after the successful passage of the USD 1.9trillion stimulus bill. However, the tech-heavy (Nasdaq-100) index lagged behind gaining 0.5% indicating a rebalancing away from ‘growth’ stocks to ‘value’ stocks. U.K (FTSE 100) increased by 3.6% for the month as the government started relaxing restrictions and vaccinations continued at a fast pace.

Oil prices closed at USD 62.7 per barrel at the end of March 2021, posting a monthly loss of 5.1% after reaching USD 70 levels earlier in the month. Oil prices fell due to rising coronavirus cases in Europe that led to fresh lockdowns. Prices however, were supported by renewed commitment by OPEC+ to continue production cuts and supply disruptions due to the shutdown of Suez Canal for a week. The increase in oil prices is expected to bolster the finances of GCC governments and reduce its borrowing requirements significantly. An oil price of $65-70/bbl will be above the break-even oil price of many GCC countries including Kuwait.