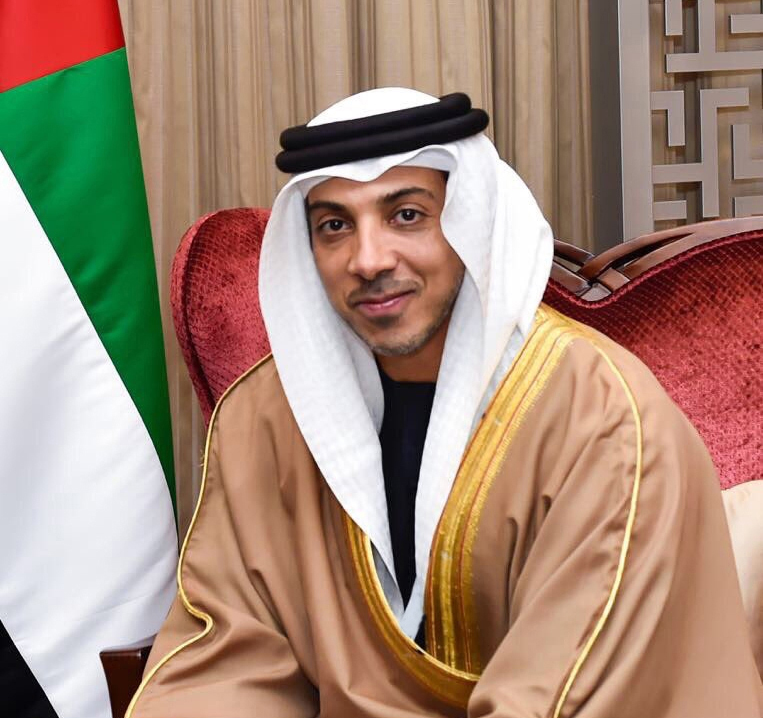 His Highness Sheikh Mansour bin Zayed Al Nahyan, Deputy Prime Minister and Minister of Presidential Affairs, and President of the Emirates International Endurance Village, directed the administration of the “Village” in Al Wathba to place the slogan of “Expo 2020 Dubai” in the village and the races and activities it organizes during the current season, which begins on 27 Next November, the National Day Cup will be held.

This comes as a consolidation of the position of the distinguished global event hosted by the UAE, and coincides with the fiftieth anniversary of the founding of the country, which reflects the value of the exhibition and the UAE’s success in organizing it with regional and international testimonies and praises.

Musallam Al Ameri, Director General of the Emirates Global Endurance Village, valued the directives of His Highness Sheikh Mansour bin Zayed Al Nahyan to place the “Expo 2020 Dubai” slogan in the village, and the events and activities of the current season, stressing the start of work immediately to implement His Highness’ directives.

Al Ameri said: Decorating the village with the slogan “Expo 2020 Dubai” represents a new and qualitative addition to the current season in the Emirates International Village for Al Wathba Capacity, and embodies the interaction with a global event that attracts the attention of all countries and peoples, and enhances the position of the UAE and its leadership in the future industry, which is a source of pride and pride for the people of the country.

The company Geofresh, which produces three varieties of asparagus in Sagarejo, will export its production to Dubai this year. According to the director of Geofresh,...
Read more